Apple has received approval for a patent that could be the answer to a modern problem plaguing live music: the countless smartphones bobbing atop the sea of people, who are staring at their screens rather than the concert itself. This comes on the heels of artists like Alicia Keys insisting audience members keep their phones in locked pouches for the duration of their shows.

Apple’s new patent, however, could stop this phenomenon at the level of the phone itself. The intricate technology would have the ability to disrupt a smartphone’s video and camera functions during a live show. In this scenario, infrared signals with the power to disable camera functions on smartphones and tablets would be emitted via a small sensor placed in the vicinity of the stage.

A visual from the patent demonstrates how this would work: 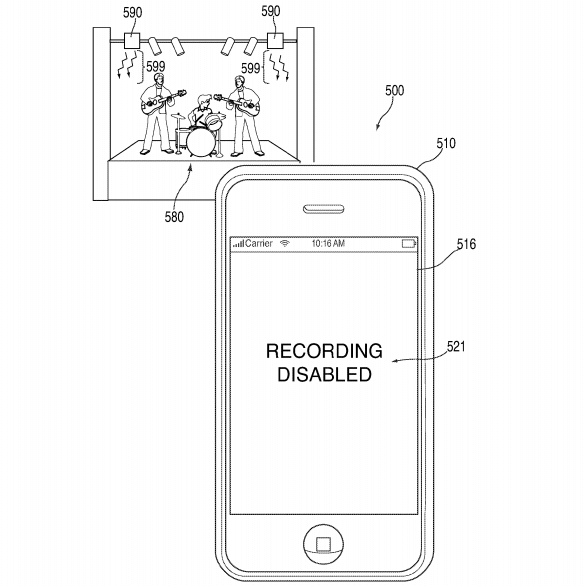 This feature, however, could foil more than just obnoxious Snapchats and bootleg recordings; the patent has the capability to prevent information theft in high security locations such as banks and museums. 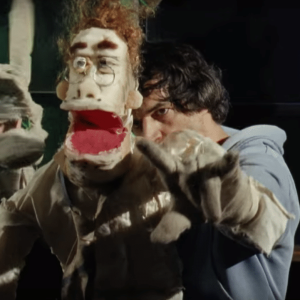 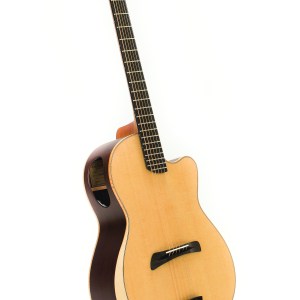