2004 was a time of growing pains in the worlds of music and pop culture. The year bore witness to great technological change, geopolitical distress and a rapidly changing musical landscape. As such, a whole generation was looking for some new sounds to cut through the noise. Enter Arcade Fire, who made a debut record that’s since become a modern classic, Funeral.

Funeral quickly became a monumental work that changed the face of alternative music and is still part of the rock-and-roll collective conscience.

To mark the occasion, Arcade Fire is celebrating by releasing a slew of goodies from their vault. Among them, previously unseen behind-the-scenes videos from the band’s personal archives, as well as rare live performances. Additionally, unreleased photos from the making of Funeral, a complete Anton Corbijn shoot plus tour memorabilia including calendars, journal entries and early fliers and posters, will all be released.

The band also put out an HD, remastered version of the music video for “Rebellion (Lies)” which can be watched below: 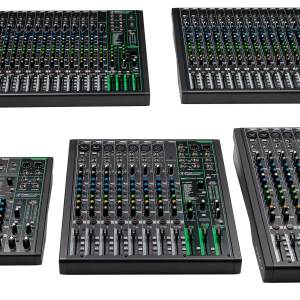 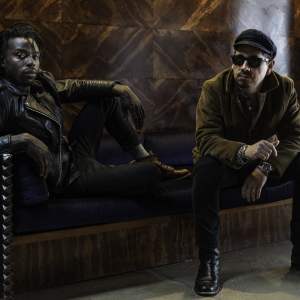