Aretha Franklin has died at the age of 76. Her publicist confirmed that the “Queen of Soul” passed away on Thursday in her hometown of Detroit, Michigan due to complications from advanced pancreatic cancer. The news follows reports earlier this week of Franklin being “gravely ill” and in hospice care. Her family shared the following statement about her passing:

“In one of the darkest moments of our lives, we are not able to find the appropriate words to express the pain in our heart. We have lost the matriarch and rock of our family. The love she had for her children, grandchildren, nieces, nephews, and cousins knew no bounds.

We have been deeply touched by the incredible outpouring of love and support we have received from close friends, supporters and fans all around the world. Thank you for your compassion and prayers. We have felt your love for Aretha and it brings us comfort to know that her legacy will live on. As we grieve, we ask that you respect our privacy during this difficult time.”

Franklin, born in Memphis in 1942, was a pillar of American soul music for decades, making her debut at the age of 14 in 1956 with Songs Of Faith. Her remarkable career spanned dozens of albums, and included major accomplishments like 18 Grammy Awards, a 1987 induction into the Rock and Roll Hall of Fame (Franklin was the first woman to receive the honor), a performance at the inauguration of President Barack Obama, and a long legacy of philanthropic efforts, including her final performance at a fundraiser for Elton John’s AIDS Foundation in 2017.

With over 100 charted singles, some of Franklin’s best-known songs include “(You Make Me Feel Like) A Natural Woman,” “Think,” “Chain Of Fools,” and, of course, “Respect.” She has sold over 75 million records worldwide.

Franklin announced her retirement in early 2017. At that time, she revealed she was working on a final studio album, to be produced by Stevie Wonder. Details for such a release are currently unavailable. Her most recent studio album is 2014’s Aretha Franklin Sings The Great Diva Classics. 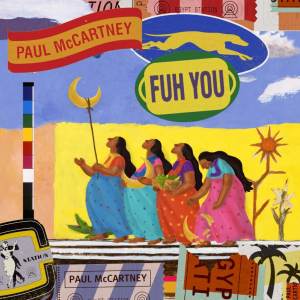 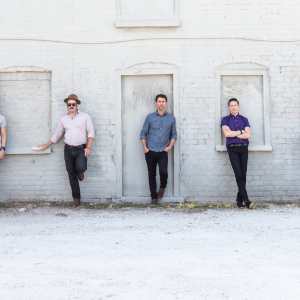