Ark Patrol (real name Brandon Gomez) released “Let Go” four years ago. He had long since moved on, releasing several singles and projects, when it went viral on TikTok back in March. 170,000 videos later, the song continues to push 60,000 daily streams. It made sense then to revisit the song, a collaboration with Veronika Redd, and give it a fresh perspective.

With a new acoustic iteration, Gomez reassesses the song’s innate beauty still throbbing at the core. “As someone who works primarily with sound, and less with lyrics and instrumental performance, it was actually really heartening to rediscover the tangible core of the song when interpreting it through the guitar and vocals instead of programmed synths,” the musician tells American Songwriter. “It was a reminder that songs transcend mere recordings and are blueprints that can be translated into many different creations.”

In four years, the song has naturally transformed from “initially not being able to get the song out of my head (and thus being forced to create it) to never being able to listen all the way through it anymore,” he expresses. “Something about recognizing the opening chords of the music just turns me off ─ though I still appreciate what it represents to others and the emotions it has brought. There’s definitely a threshold of diminishing returns for myself. And I passed that threshold like two years ago. Maybe I should count myself lucky my other music isn’t going viral, as well.”

Viral success is unpredictable, and when it does happen, one might imagine the artist goes through a bit of an emotional whirlwind. “There’s a small window after you release music where you really lean into the idea of ‘this could go viral, will it happen?’” offers Gomez. “That moment had passed very, very long ago. So, it’s almost like running into an old acquaintance, and they’ve got this crazy drive to build a house or something and you’re just standing there like, ‘Go for it, good for you.’ But it doesn’t change the way you felt about that person. Or song, in this instance.”

New to Los Angeles, after a move down from Seattle, Gomez has quickly found a reinvigorated creative drive. “The move has sped up my creation process significantly. I have no more excuses, no barriers to being able to fully ‘try.’ Everything I need is here: my team is located here, studios that we’re on good terms with, artists that I enjoy being around and collaborating with. But most importantly, I can see the blue sky, and the sun is shining consistently ─ which is more than I can say about Seattle (sorry Seattle, love you though).”

On the heels of his latest record, Geode, released this past summer, Gomez eyes a wider “range of styles” for the next one, he says. “I’d like people who enjoy my music to be able to immerse themselves into the next record and enter the world of my sound and thought ─ and stay awhile.” 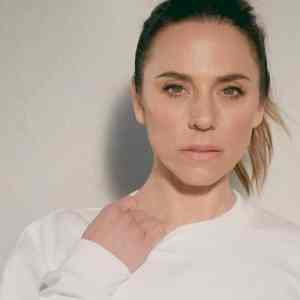 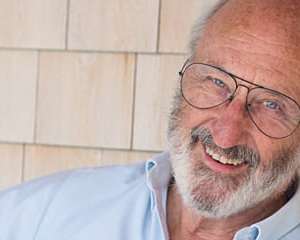