Life doesn’t end when you’re 40. For Arlo McKinley that’s just when everything started hitting a stride for the singer and songwriter. He was almost ready to give up on the music dream and then he was signed by John Prine.

“The feeling of knowing that a hero of mine took time out of his day to come see me perform is such an accomplishment in itself to me that if it all ended the next day and I found out music just wasn’t in the cards for me,” says McKinley, “I would’ve still considered everything I have done as a success.”

On Die Midwestern, McKinley penned some of the 10 tracks nearly 15 years ago, and says the album is about making peace with regrets, mistakes and other hard lessons in life.

”It’s really a song about understanding and realizing what it is that you believe you need to get away from to live a better quality of life,” McKinley tells American Songwriter. “It’s about forgiving and hoping to be being forgiven. Walking away from love that you know isn’t the right love. It’s simply about walking away and starting over.” 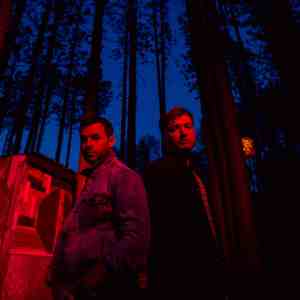 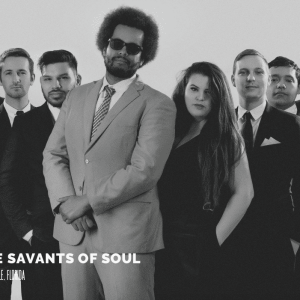