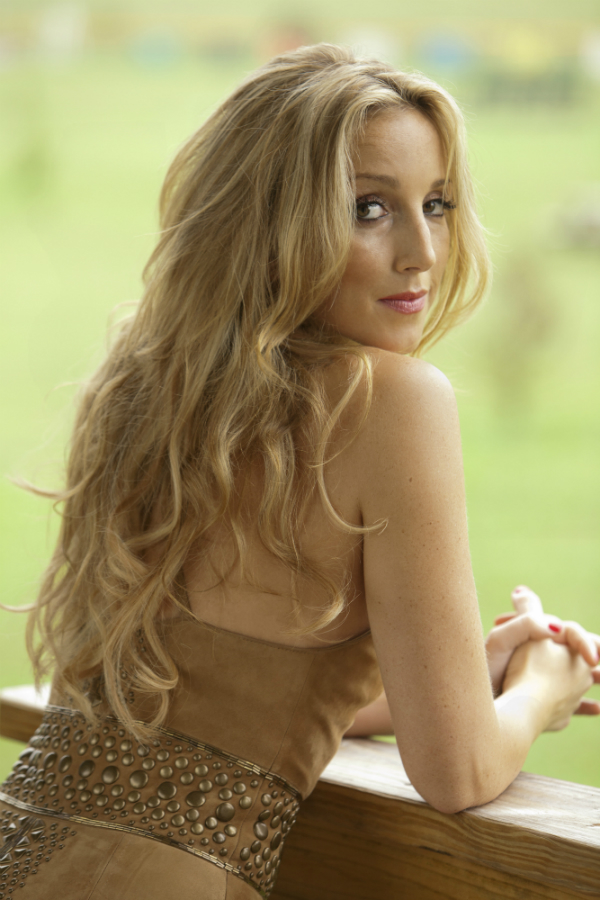 How do you drive up to Guy Clark’s house, pull out your guitar, and write a song with the country legend without getting completely star-struck and tongue-tied? Ashley Monroe asked herself that very question when she found herself collaborating with Clark on “Like A Rose,” the mostly autobiographical title track from her second album. In that situation, she says, “You’re very aware of where you are and who you’re with. But when I get like that and my nerves get to me, I have to remind myself that hey, we’re all people. I belong here. It’s okay. I can write, too. I have to give myself pep talks every day, though.”

Monroe has given herself many, many pep talks over the last few years. She psyched herself up to work with the Raconteurs and Ricky Skaggs. She screwed her courage to sing with Wanda Jackson.  She steeled her nerves to write with Trent Dabbs. She rallied herself while recording with Train. By comparison, forming the country supergroup the Pistol Annies with long-time friends Miranda Lambert and Angaleena Presley was downright relaxing.

Monroe’s secret to surviving a collaboration without resorting to fangirl hysterics: “More than anything else, just remain calm at all times.”

Remarkably, Monroe not only held her own among such formidable company; she has made a place for herself in their ranks. Like A Rose is a fierce, often funny, and bracingly frank album that slyly subverts some of country’s most entrenched conventions. She’s unafraid to ask her man for “Weed Instead Of Roses” or to play the getaway driver on “Monroe Suede,” and she does it all with a voice that is tough but vulnerable, aching yet resolved – as though she has lived several lifetimes in her 26 years.

“I’ve been singing since I was teeny,” says the East Tennessee native. “I was in a little show in Pigeon Forge, singing and clogging. When my dad died, I started writing. I didn’t know anything about it, but my heart was heavy and I had to get stuff out. Turns out that was a big part of me being an artist.” That tragedy sparked “Like A Rose,” about a young woman who sets off to find her place in the world. It’s a wise and lovely song, although Monroe clarifies that it’s not entirely autobiographical: “I didn’t go to North Dakota, but Guy likes to write about North Dakota. That’s probably the only thing that isn’t true in that song.”

Instead, she went as far west as Nashville, where as a teenager she caught the ear of a major label and recorded her 2007 debut, Satisfied. A startlingly self-possessed debut, it’s full of sly humor and sharp, compromised characters, but label turnover meant the album was shelved for months. Ultimately, it was unceremoniously dumped as a digital-only release – an enormous setback that ultimately seemed to motivate Monroe even more. She spent the next six years refining her songwriting, working with many of her heroes, and somehow attracting an avid fan base despite her low-key industry profile.

Today, Monroe isn’t bitter about the sad fate of her debut, although she admits it did make her nervous about releasing a follow-up. Anything could happen. “I was cautious while making this record,” she says. “I guarded my expectations because in the back of my mind I thought, What if it doesn’t work out? What if something happens? But that’s just the nature of the business. That’s nobody’s fault at all.”

Just how far Monroe has come can be measured by “Used,” a song she wrote as a seventeen-year-old about how a person’s history can wear them down but make them wiser. It appeared on Satisfied, but she revived it for Like A Rose. “I was thinking that there were so many songs on Satisfied that I loved so much,” she recalls. “That one kept coming back to me, and I really wanted to give it a second chance at being heard.” More importantly, “I needed to hear it fresh, too. So Vince and the band came up with a different arrangement.”

The version on Satisfied is powerful, but the new version is subtler, more intimate, and more knowing – as befits a woman who has turned her travails into triumphs. “I can definitely relate to it more. I’m getting used more and more everyday. Not in a bad way. But worn on. Every time I see that song, I get chills.” That sensation is not only what attracted Monroe to music in the first place, but also what kept her going even when the odds seemed squarely against her. “I want to keep making music as long as there’s still music in my heart. It gets me up out of bed every morning thinking about what I could listen to and what I can write. It’s too sacred for me to ever half-ass it.” 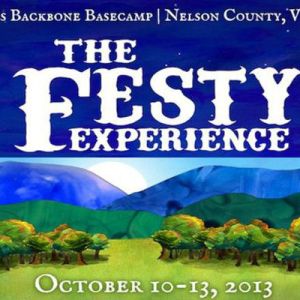 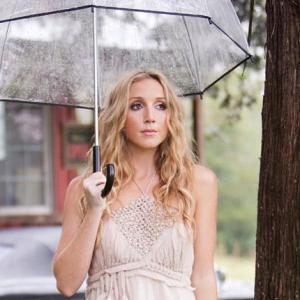