Ruthie Collins exudes such liveness in her Behind the Mic video for American Songwriter that after watching her sing and respond, you can’t help but turn towards the day with a lighter outlook. This country singer/songwriter delves into the inspiration behind the songs from her 2020 album Cold Comfort and the drive it took to form concrete lyrics.

The first song off of the recent release and the song Collins leads with for American Songwriter is “Joshua Tree.” With honeyed vocals and perfectly melancholic lyrics, the song already sounds like a classic. Collins explains the reason for this calculated despair.

She explains, “[It’s] a song I wrote about Gram Parsons and Emmylou Harris. I had read this article saying that Emmylou was about to tell Gram that she was actually in love with him.… but she didn’t want to tell him over the phone and they were about to go back on the road so she waited. Unfortunately, Gram passed away before she got the chance to tell him. And I just thought that was the saddest thing I’d ever heard. So I decided to write a song. I wrote that with my buddy Luke Sheets, and I’m so glad that he took it on with me.”

Collins went on to divulge that for “Joshua Tree”‘s accompanying music video, she and her team filmed in the physical room where Gram Parsons died. Talk about going straight to the source.

With “Joshua Tree” as a stunning representation of Collins’ work, there’s no doubt that this country artist has encountered all sides of songwriting. So when asked about the best songwriting advice she has received and has to offer, Collins knew precisely what to say.

“Songwriting is like a muscle. You have to work it out. You gotta write every day,” Collins stated. That’s how she has grabbed success. But, Collins does register that the creative process doesn’t always come when called. To combat this, Collins recommends writing anyway.

“Write about your dog… your breakfast… allow yourself to suck.” Overall, Collins is saying that as long as you’re writing, you are exercising that songwriting muscle. And soon, you will be in shape enough to produce something extraordinary. If that still doesn’t work, however, Collins has one more trick she can offer.

Listen to music. And it’s not from the need to copy or imitate another artist to discover inspiration, but rather to remember that music inspires emotion before anything else. Simply listening to other’s music aids the recall of those emotions that made you fall in love with music. And if that still doesn’t motivate your songwriting process, just move to Nashville. 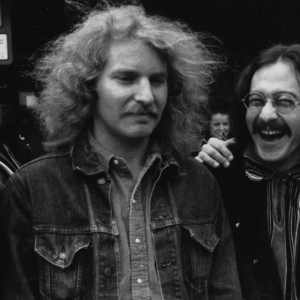 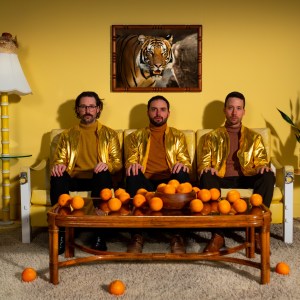