He was already a star, but 1973’s Goodbye Yellow Brick Road made him a mega-star. A double-album overstuffed with hit singles and fascinatingly diverse album tracks, it seems even more impressive when you consider that it was recorded in just two weeks in France. “I would write at breakfast at the table,” Elton John remembered to the BBC. “The band would join in. And by the time breakfast was over, we’d written and rehearsed two songs, and we went in the studio and recorded them. The boys did the backing vocals while I was in bed. It was the height of our powers.”

The music on the album, ran the gamut from ambitious song suites (“Funeral For A Friend/Love Lies Bleeding”) to goofy pop (“Bennie And The Jets”) to pummeling rockers (“Saturday Night’s Alright (For Fighting.)”) Yet it’s the title track, a yearning piano ballad with tender, downtrodden lyrics from longtime John collaborator Bernie Taupin, that serves as the album’s emotional core.

“There was a period when I was going through that whole ‘got to get back to my roots’ thing, which spawned a lot of like-minded songs in the early days, this being one of them,” Taupin says about the origins of “Goodbe Yellow Brick Road.” “I don’t believe I was ever turning my back on success or saying I didn’t want it. I just don’t believe I was ever that naïve. I think I was just hoping that maybe there was a happy medium way to exist successfully in a more tranquil setting. My only naiveté, I guess, was believing I could do it so early on. I had to travel a long road and visit the school of hard knocks before I could come even close to achieving that goal.”

In Taupin’s rendering, the Yellow Brick Road is a path to artifice and deceit, a far cry from the owls and toads and ploughs on the farm from whence the narrator came. He purposely overplays the bumpkin act as a way of zinging a controlling romantic partner who wanted to prop him up in her penthouse “where the dogs of society howl.”

Some of Taupin’s putdowns, on paper anyway, read like Dylan’s nastiest diatribes (“There’s plenty like me to be found/Mongrels who ain’t got a penny/Sniffing for tidbits like you on the ground.”) Yet when sung by John, his voice arching from a resigned croon into a skyscraping falsetto, those lines seem like nothing more than a gentle farewell. If anything, Elton turns the song into a declaration of hard-won personal freedom: “Oh I’ve finally decided my future lies/Beyond the yellow brick road.”

“Goodbye Yellow Brick Road” made it all the way to #2 on the US charts upon its release, just another big hit in a long string of them for this legendary artist. What makes this track stand out among that impressive collection of songs is the poignant way it pined for a simpler, grounded time at the very moment that Elton John was soaring to the dizzying heights of superstardom. 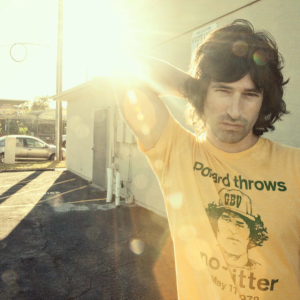 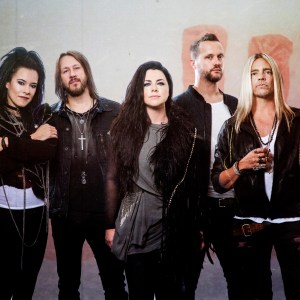