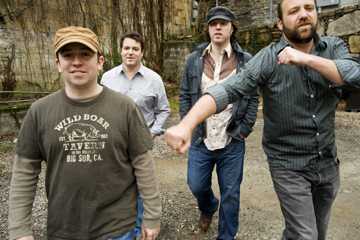 Sounding more Wilco alt-country than Dead jam band on many tunes, AOD know how to incorporate their friends and heroes without losing their own straightforward vision. And hearing the voice of Richie Havens or Grace Potter is a welcome contrast to Genauer’s Neil Young-esque vocals. The Southern-tinged, summery feel of days that are “peeling hot” remain. But as Greg Ginn (Black Flag) points out in the liner notes, AOD’s music has “considerable fire-power simmering under the surface.” 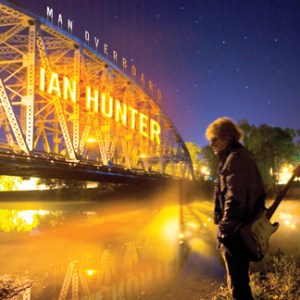