What started as a pioneering psychedelic rock band, Jefferson Airplane defined the sound of the 1960s and informed an entire counterculture in the process. Their death-marching acid rock, tinted with San Francisco fog, was the perfect vehicle for turning on, tuning in, and dropping out. Later, Jefferson Starship—born from the dissolution of the original group—would keep the same headiness alive long after the curtain was called on the decade of peace and love.

From Surrealistic Pillow to Nuclear Furniture, the band—whether as Airplane or Starship—made their home in the cosmos with multi-dimensional, mind-expanding songs of the metaphysical. But it wasn’t their drug-induced ethos that gave the group their high-flying, household names.

How the Name Took Flight

When the band formed—its mainstay members consisting of Marty Balin, Paul Kantner, Grace Slick, Jorma Kaukonen, Jack Casady, and Spencer Dryden—they had a sound they were sure of, but their band name was up in the air.

There have been plenty of tales—one having to do with a beloved pet; another suggesting a slang term for drug paraphernalia—pertaining to how the name Jefferson Airplane came to be. But it was, instead, born from a joke.

Kaukonen, the band’s guitarist, was the one to suggest the moniker, Jefferson Airplane. He had previously been given the nickname, Blind Thomas Jefferson Airplane, by his friend, Steve Talbot. It was a nod to the iconic bluesman Blind Lemon Jefferson, a musical influence of Kaukonen’s.

“The band was coming up with all these really stupid names and I said, ‘If you want something really silly, try Jefferson Airplane,'” the guitarist explained, as reported in the book, Got a Revolution!: The Turbulent Flight of Jefferson Airplane.

Jefferson Airplane had imploded by the early 1970s after seven albums together. Soon after, Slick, Kantner, and the group’s remaining members formed Jefferson Starship out of the rubble, recruiting new members and regrouping for a relaunch that would take them to new heights.

The name came from Kantner’s debut solo album, Blows Against the Empire, which was recorded while Airplane was on a break from touring. Using a group of ad hoc musicians with Airplane members in the mix, the album was credited to Paul Kantner and Jefferson Starship. The name was recycled when the new band was formed in 1974.

Their experimental, rarely dull sound carried them into the shifting era of the 1980s. After several personal changes, legal battles over the name, and an eventual revival in the 1990s, Jefferson Starship has carried on, continuing to tour with a lineup consisting of the only original Starship member David Freiberg, alongside Donny Baldwin, Chris Smith, Jude Gold, and Cathy Richardson. 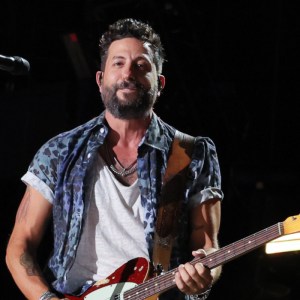 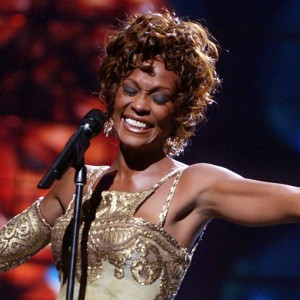