Imagine if you will, an episode from the First-48 television show. Police in Hattiesburg, Mississippi are on the search for a serial shoplifting suspect.  The crime? Stealing peanut butter and sardines from the local mini-mart. Detectives are on the hunt; can they solve this crime in the first 48 hours? Before I start putting this whole unorthodox sandwich of a story together for you, I’ll go ahead and give you a clue. The suspect in this case was a young singer/songwriter named Jimmy Buffett, and the crime(s) took place in the late ’60s. Luckily for Buffett, the statute of limitations has long expired, and he is no longer at risk of prosecution. Now back to the case.

What I have just described for you is the plot line of “Peanut Butter Conspiracy,” a song on Buffett’s 1973 album A White Sport Coat and a Pink Crustacean. The album, which was “technically” Buffett’s 3rd album at the time, is often referred to as his 1st major release. Recorded in Nashville, the album is the first glimpse into Buffett’s “Key West Phase” of music, however this particular song takes place far away from Key West, in the Mississippi town of Hattiesburg.

In his youth, Buffett spent time in “The Burg” as a student at the University of Southern Mississippi, where he was also a member of the Kappa Sigma fraternity. In his spare time between dodging class, chasing girls and learning how to play guitar, Buffett was a struggling musician, playing gigs anywhere he could find them between Hattiesburg and New Orleans. It was the ’60s, the Vietnam war was in full tilt, and Buffett was trying to figure out what to do with his life. It’s hard to imagine a poor and struggling Jimmy Buffett in modern times, but back then, this was exactly the case.

The song, written by Buffett himself, tells of being so broke at the time that he was forced to steal food on occasion to keep from going hungry. According to the song, he and his buddies swore to pay the Mini-Mart back if they ever got rich. Whether or not Buffett actually paid the Mini-Mart back is up for debate, but he often eludes to the idea that he made things right after finding success later in life.

As an alumnus of the same college and former customer of the Mini-Mart, I can personally verify the presence of sardines and peanut butter in current inventory, along with the addition of modern surveillance cameras, which seem to thwart the efforts of struggling songwriters and sticky fingers. Speaking of which, this album also hails the first appearance of Greg “Fingers” Taylor on harmonica, who would later become a career member of Buffett’s band.  How did Fingers join the band? Buffett met him in college and stole him from Hattiesburg too. Modern visitors to Hattiesburg can still see the original Kappa Sigma fraternity house on campus where Buffett lived. For enough Landshark Lager, the current residents might let you visit his old room. Peanut Butter and Sardines are optional but not required. 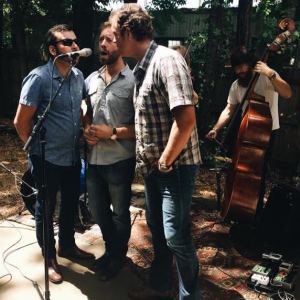 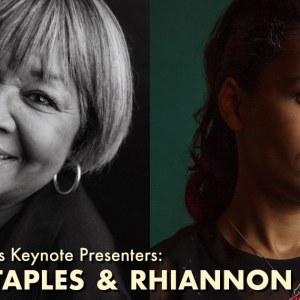