Startling in its simplicity, both reverent and anthemic with gospel fever, “Stay With Me,” written by Sam Smith with Will Phillips and Jimmy Napier, was Smith’s first hit. From his debut album in 2014, In the Lonely Hour, it’s the song that brought him to the world.

The song, he said, came all at once, working with Napier and Phillips at a recording studio on Old Street in Central London.

“That’s the way all my songs are written,” said Smith. “It came when we were in the studio; Will was on piano, playing those three chords, and Jimmy got on drums.”

“It was Jimmy who came up with the idea of `stay with me,`” said Sam,” and that immediately got me thinking of a one-night stand, and my views on that. The lyric came from us just vibing. It’s about the moment in the morning after a one night stand, where the person you are with leaves your house, and you are left by yourself, and it’s just a second, where you are just like: ‘I wish, I wish‘. You don’t even love them, you don’t really fancy them that much, it’s just nice to have someone in the bed next to you.”

“The whole song came out then. It happened so simply that it felt like it wasn’t even us writing it. It felt like it completely came through, like something greater was happening.

Because of its melodic similarity to Tom Petty’s “I Won’t Back Down,” which Petty wrote with Jeff Lynne for Full Moon Fever, Tom’s publisher sued Sam’s publisher. The judgement was in Petty’s favor Although Sam and his co-writers said this was unintentional, they didn’t oppose the settlement. Both Tom and Jeff Lynne were added to the song as co-writers.

Regardless of that change, however, the Recording Academy, which gives out Grammys, announced that if the song won any awards, it would go to only the original writers. In fact it did win Best Song of the Year for 2014, the songwriter’s award, as well as Best Record, which goes to the artist and producer.

In his acceptance speech, Sam did not mention anything about the lawsuit. He said, “I want to thank the man who this record is about who I fell in love with last year. Thank you so much for breaking my heart because you got me four Grammys.” 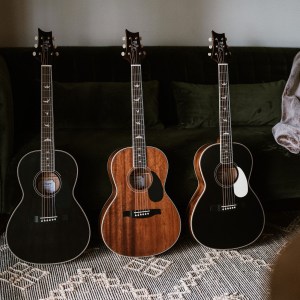 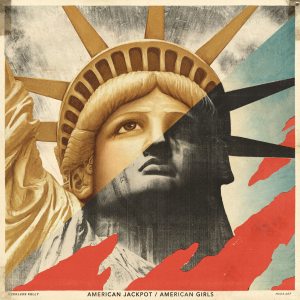