It’s one of a handful of intro guitar riffs that makes people hoot and holler and shake it on down to the dance floor. Wild Cherry’s “Play That Funky Music” has all the essential musical ingredients to get the party started- a killer riff, funky ninth chords, in-the-pocket drums, precise horns, a simple monster bass bottom end, requisite ‘70s cowbell, scat talking vocals and an undeniable sing-along chorus that manages to poke fun at itself with an insider’s ‘we’re in on the joke’ wink.

A mixture of the Ohio Players “Fire,” Stevie Wonder’s “Superstition” and a whole lot of Eastern Ohio/Pittsburgh, PA white boy grease, “Play That Funky Music” was essentially written out of sheer desperation. Wild Cherry was a top-level rock cover band on their second incarnation in 1975, playing the circuit in the Ohio and Pennsylvania region, with their own originals thrown into the mix. Band leader/founder Rob Parissi, worried about the influx of disco music moving in and taking over the club scene, realized a change, or at least an adaptation, was needed.

“We were a rock band and disco music was coming in,” he told Harry Connick Jr in a 2017 appearance on Connick’s TV show Harry. “Rock clubs were closing down and discos were opening up. And we were a hard-working band playing four, five, six nights a week.”

During a break at the band’s steady gig, Parissi told the band he couldn’t book them anymore unless they added dance music to their set. “I finally told the guys ‘how about if Led Zeppelin did “That’s The Way I Like It” (KC & The Sunshine Band)?’ So I walked out and I wrote down exactly what was going on with us. I had the first two verses and chorus written by the time we hit the stage. And I wrote the last verse in the car on the way home.”

In an in-depth and wide-ranging Facebook interview with Danny Gochnour (guitarist for Pittsburgh’s Joe Grushecky and The Houserockers) about the ‘70s Pittsburgh music scene, rhythm guitarist Bryan Bassett revealed key details of the song’s clever hybrid of rock, funk and disco.

“’Play That Funky Music’ is pretty autobiographical and quite literal. Club work was getting scarce if you didn’t play dance music, so we decided to change. Someone actually did say that to us- play that funky music white boy- insinuating that if we didn’t, we probably wouldn’t be working much longer. I remember it happening at the 2001 Club in downtown Pittsburgh, which had turned into a big disco. We were still playing Kiss, Led Zeppelin and Foghat. Someone came up to our drummer Ron and said, you better play that funky music white boy. He told that to Rob in the dressing room and I believe Rob started writing that song right then.”

Bassett was responsible for the song’s iconic opening riff, a pentatonic blues-based octave run that takes its cue from then-current disco and funk songs, fused with a dash of Zeppelin’s “How Many More Times.” “We were switching styles to funk, and we were emulating The Commodores. I came up with my riff. I was the single note funk line guy and Rob was the chord player. Rob is an excellent guitar player and that is him playing the solo in the song.”

The full-length version of the song cleverly modulates near the end from the funk standard key of E up to G for an eight bar break before Parissi does his best Sly Stone “take you higher now,” elevating the song to the key of A, where it fades out, the band riding their way off the dance floor into music history.

In a video on his YouTube page, Parissi recounted for a Dutch PBS station the difficulties label executives, friends and family members had with the phrase ‘white boy,’ which, astute fans and trivia buffs will notice, is not in the song’s title.

“I took it around to every record label and got close but no deal. Everybody was worried about that white boy thing. Even my father when I played it for him for the first time. He took the needle off the record and said ‘oh no you can’t do that. You have to take it out.’ I said no, if you take that out it’s gonna kill the record. That’s the song.”

Parissi won his battle and the lyric was kept intact and is now a memorable catch phrase. The song was released in 1976 and quickly stormed the charts. “The song hit so fast. Four or five weeks into it, it was diving toward number one.”

Bassett recalls how the song was picked up by the record label. “We were recording that song in Cleveland and self-financing the session when an executive from Sweet City Records came to the studio looking for new acts. They were a subsidiary of Epic Records and he took that song to New York and they signed us.”

“We were still on the club circuit when that song hit the radio and you can imagine how excited we were. As it kept moving up the charts and we started to play bigger shows it was fantastic really. We did concerts with just about every major R&B act of the day. Within the year we were playing arenas.”

“Play That Funky Music” was a Top 10 smash on the Billboard charts in 1976 and led to an American Music Award, two Grammy nominations and the band appearing on the Grammy broadcast. Parissi took his parents to the event. Needless to say, his parents were amazed at the song’s success and the caliber of stars in the seats nearby. “Ringo Starr’s over here, Steve Allen over there, Henry Mancini, Beach Boys,” he told the Dutch PBS. “And there’s my mom and dad! He was so glad we didn’t take ‘white boy’ out of the record!”

With brighter skies ahead for the band’s future, Parissi and the band went back to the studio. Their follow-up album didn’t catch fire with the public, though, and three years later the band’s music was essentially over.

Unless of course you count the fact that “Play That Funky Music” is still required set list material for countless cover bands, appears in movies and commercials and made Parissi a boatload of mailbox money when Vanilla Ice sampled the song in 1989 without giving any credit, leading to an undisclosed settlement.

Parissi continues to make music on his own terms. Now based in Florida, he’s released several smooth jazz albums. Basset is now a member of Foghat. Wild Cherry reformed for one show in Parissi’s hometown of Mingo Junction, Ohio in 2014, with proceeds benefiting a college scholarship endowment fund established by Parissi for Mingo students. Drummer Ron Beitle passed away in 2017.

Parissi still has a sense of humor about conquering the top of the charts with a disco song. “In 41 years since that song went gold, I’m still white!” he told Connick.

Reflecting back to the night he scribbled down the direct orders from a restless audience that just wanted to boogie, he said “If I had known how big the song would become, I would have stayed up and wrote 700 more songs!” 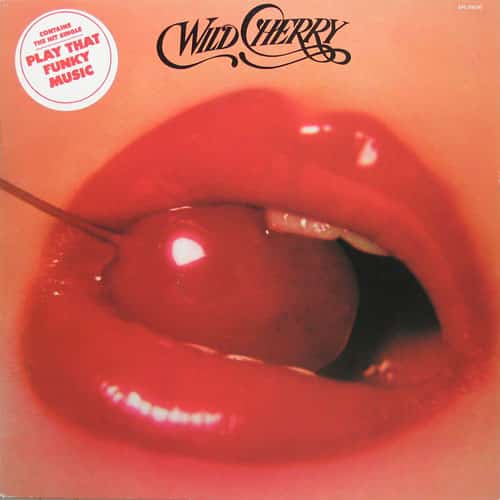 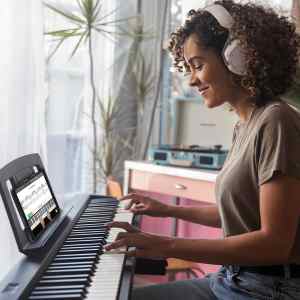 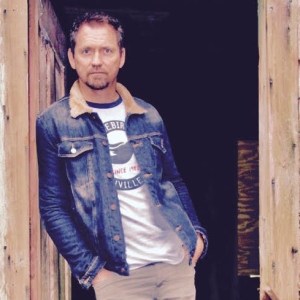