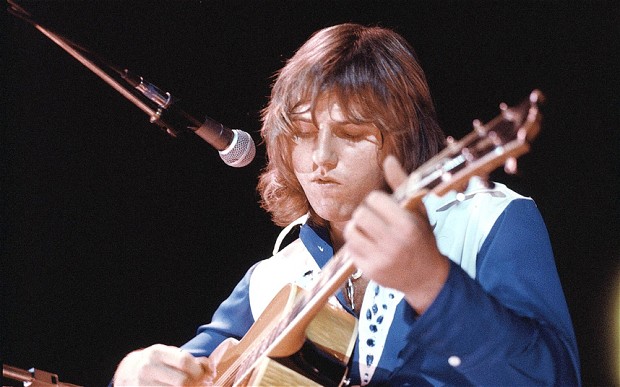 In the midst of a season where hearing the old familiar carols and oft-played classic versions of Christmas songs can drive you to thoughts of humbug, Greg Lake’s “I Believe In Father Christmas” holds up to the multiple spins because it has a little something for everyone. While the music, in all its prog-rock majesty, conveys some of the awe and wonder of the season, the lyrics contain a hint of skepticism at the way the holiday is sometimes commercialized to the point that its true meaning is lost.

Lake wrote the music and collaborated with lyricist Pete Sinfield on the words. The Russian composer Sergei Prokofiev also deserves some credit; it’s his melody that’s borrowed for the instrumental sections which fill in the gaps between the verses. The song does a slow musical build from Lake’s lilting guitar intro to the thunderous impact of the closing orchestral sweep.

Sinfield told Uncut magazine about the inspiration for the lyrics in a 2011 interview. “Some of it was based on an actual thing in my life when I was eight-years-old, and came downstairs to see this wonderful Christmas tree that my mother had done,” he said. “I was that little boy. Then it goes from there into a wider thing about how people are brainwashed into stuff. Then I thought, ‘This is getting a bit depressing. I’d better have a hopeful, cheerful verse at the end.’”

The opening verse hints at some of that brainwashing that Sinfield mentioned, as the perpetual promises of a white Christmas are betrayed by a steady rain. The little boy inside the narrator remembers a time when the holiday trappings entranced him, the sights, sounds, and smells filling up his head and heart.

In the second verse, some of the jaded cynicism that adulthood tends to breed starts to seep into the narrative. “They sold me a dream of Christmas,” Lake sings. “They sold me a silent night.” Christmas ideals that once were sacred and pure become commodities to be peddled on every corner. Calling the story of the “Israelite” a “fairy story” and admitting that he saw Father Christmas “through his disguise” intimates that both the religious and secular symbols of the holiday are at odds with the reality of 20th-century human behavior.

Had the song ended on this note of bitterness, it’s unlikely it would have become such a staple of seasonal playlists. Instead, Lake and Sinfield turn things around with a closing verse that skews far more hopeful, even if it’s still realistic about what to expect from the holiday. “The Christmas we get, we deserve” is the final verdict before the strings and horns come marching through the scene.

That closing line might, at first glance, seem like a downbeat way to end it. But the line also holds open the possibility that we end up with a Christmas full of love and good cheer if our actions all year long warrant it. In “I Believe In Father Christmas,” Lake and Sinfield leave the interpretation up to us, in the same way that what we take away from our holiday is up to us as well. 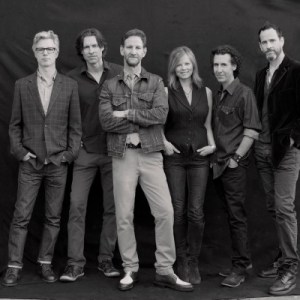 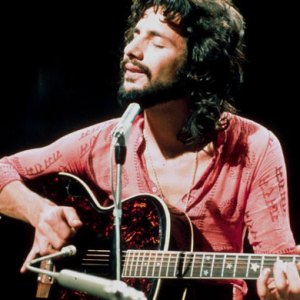