New school troubadour Ben de la Cour returned in mid-May with the excellent Shadow Land, where he continues to add layers to the sound he calls “Americanoir”.

Released on May 15, Ben’s fourth album is a cumulative result of a life reserved for that of Jack Kerouac’s generation rather than his own. He was an amateur boxer who spent eight months in Cuba training with members of the national team. He was in a band with his brother who would play old punk haunts like New York City’s CBGB and TK in his teens. He has traveled up and down the East Coast from Manhattan to New Orleans playing music and discovering life. At the same time,de la Cour has also fought his fair share of demons as well, including run ins with the law and crippling instances of addiction.

Yet before he checked himself into rehab, the singer wrote a grant proposal in hopes of receiving funding from the Canada Council for the Arts.

“I locked myself away and wrote this fifty-page grant proposal without really sleeping,” he explains. “And then I went straight to rehab.”

His grant was accepted and the Manitoba Film and Music funded the cost of creating Shadow Land, recorded in Winnipeg with producer Scott Nolan in the middle of a polar vortex and smacks of a dark, soulful middle ground between Tender Prey era Nick Cave and Steve Earle circa El Corazon.

And perhaps no other song on the album exhibits this duality quite like its closing number, “Valley of the Moon”, which is based on the combination of Chuang Tzu’s meditation on material transformation and author Jack London’s  ‘white logic’ of alcohol-induced psychosis.

“I wrote ‘Valley of the Moon’ after finishing John Barleycorn by Jack London,” de la Cour tells AmericanSongwriter. “It was towards the end of my drinking career, and the combination of denial and clear-eyed perception of his alcoholism really resonated with me in a truly awful way. He talks about ‘white logic’, this kind of state of alcoholic psychosis where you see the world exactly how it is, how empty and meaningless everything is. Whether or not that’s true doesn’t really matter to me anymore, but I tried to capture something of that feeling in the song.”

It’s an auspicious coda to an album filled with the remoteness of Northern Canada and the gothic twang of Nashville at its darkest that American Songwriter is very happy to premiere this afternoon. 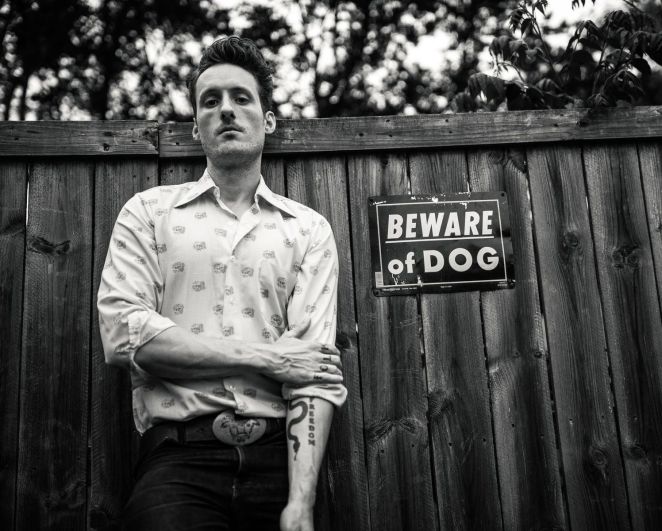 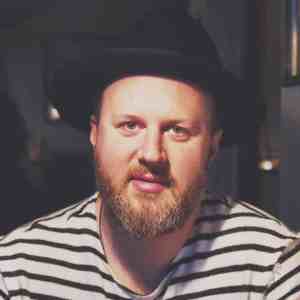 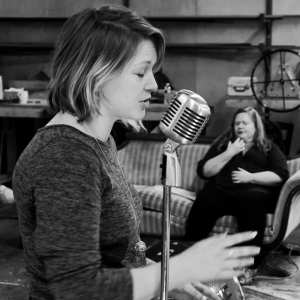