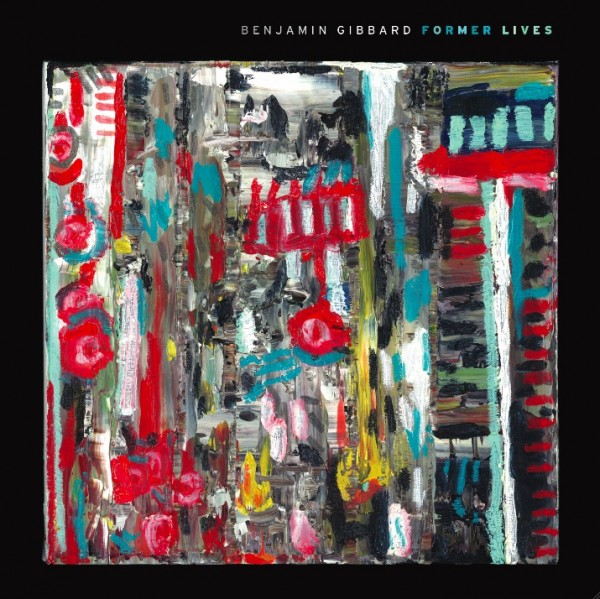 Benjamin Gibbard, lead singer and songwriter of Death Cab For Cutie, is one of those guys who can’t seem to let a year go by without getting involved in some sort of recording project. It’s a work ethic that is common among the early 2000’s indie-rock wunderkinds, guys like James Mercer and Conor Oberst whose songwriting engines are far too fertile to be contained by a single band.

That’s why it’s somewhat surprising that it’s taken so long for Gibbard to get around to recording a solo album. He has insisted in interviews that Former Lives, his maiden solo voyage, is not in any way a sign that Death Cab is on the outs. It’s easy to believe him, because the do-it-yourself, unfussy nature of the recordings definitely suggests a benign one-off rather than a bold new direction.

Yet Gibbard’s craftsmanship as a songwriter keeps anything from getting too loose. Even when the musical setting is as ramshackle as the acoustic stroll of “Teardrop Windows” or the rockabilly stomp of “A Hard One To Know,” it’s still easy to imagine him taking the time to make sure every rhyme and chord change is chosen for precise impact.

Gibbard finds a kindred spirit for a duet partner in Aimee Mann, and the rumbling “Bigger Than Love” is one of the album’s highlights, suggesting the pair could be a George Jones and Tammy Wynette for a new generation. There is a subtle disconnect elsewhere on Former Lives between the breeziness of the music and the meticulousness of the lyrics. Even when mariachi horns roll through on “Something’s Rotting (Campfire),” Gibbard’s dissection of a rotting soul is conducted with a sharp scalpel.

For songs that the composer claims to have written over an eight-year period, they hang together pretty well as a cohesive album. Most deal with relationships in disarray, such as “Dream Song,” which explores the dark side of romance much like Bruce Springsteen’s songs from Tunnel Of Love. Many of the characters Gibbard creates are wracked by insomnia and want to hide away from their past; the final salvo of “Broken Yolk In A Western Sky” is typical of the wistful mood: “I faded into your past.”

Former Lives rolls along with solidly steady results, but there aren’t too many songs that stand out. There are some great moments here and there, like the golden harmonies on “Duncan, Where Have You Gone” and Gibbard’s lovely vocal performance on the demo-like closer “Building A Fire.” This album won’t make anybody trade in their copies of Transatlanticism, but it will tide Gibbard’s fans over quite nicely until his next release, which, knowing him, won’t be too long from now. 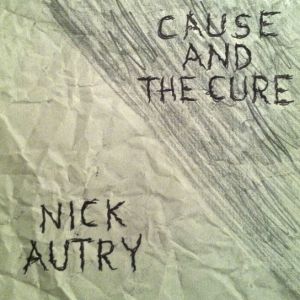 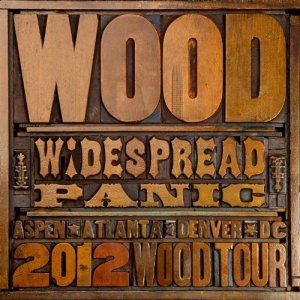