Today (October 21), Grammy Award-winning singer and songwriter Billie Eilish released a new extravagant live video (in conjunction with Vevo), for the artist’s hit single, “Lost Cause,” which is on her latest LP, Happier Than Ever.

Fans can watch the new lush video below, which is the third in a series of four videos between Eilish and Vevo.

The 19-year-old, Los Angeles-born Eilish released the song’s original music video earlier this year, which you can see here.

“All of us at Vevo have been huge fans of Billie for years and love working with her. We collaborated closely with her on each of these Official Live Performances and worked hard to create a cohesive series to match her aesthetic and sound,” JP Evangelista, Vevo’s SVP of Content, Programming & Marketing said in a statement. “Billie is always so involved in the vision of her music videos, and her detailed input is a huge part of what makes these performances special. It’s been such a pleasure watching her blossom into the superstar that she is today, from her first music videos to very intimate fan shows, Billie is truly one of a kind. We look forward to more successful future collaborations.”

In other Eilish news, the singer, who will be headed out on tour soon, recently announced she will be starring in a rendition of the holiday classic, Tim Burton’s A Nightmare Before Christmas. She also recently talked about career struggles and announced a shoe collaboration with Jordan Brand. 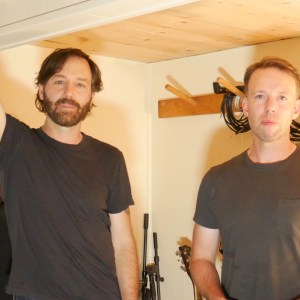 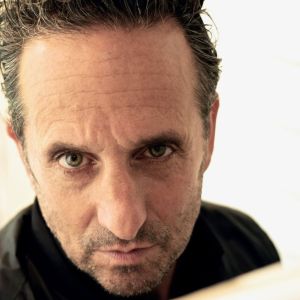