Legendary singer-songwriter John Prine died Tuesday at Vanderbilt University Medical Center in Nashville, Tenn. He was 73. The cause was due to complications from Covid-19, according to his family.

We celebrate his life as we mourn because Prine, a three-time Americana Honors & Awards Artist of the Year winner (including consecutive 2017 and 2018 wins) is one of those Mt. Olympus songwriters.

The reason he’s so beloved is simple: He hits our hearts with every line, whether he’s telling humorous tales or making us feel the ache of another’s suffering. That’s why so many other artists have covered his tunes — and in some cases, turned them into signatures of their own. Jeffrey Foucault recorded an entire album of Prine tunes, Shoot the Moon Right Between the Eyes: The Songs of John Prine; there’s also a tribute album, Broken Hearts & Dirty Windows: The Songs of John Prine, released in 2010 on Prine’s own Oh Boy Records label.

Prine’s most renowned song, “Angel from Montgomery,” has been covered by at least 45 artists, according to the SecondHandSongs website. But of course, it truly belongs to only one: Bonnie Raitt, who’s performed it more than any other in her repertoire. Susan Tedeschi also does a lovely version, but it’s always been Bonnie’s song, and tops any list of John Prine covers.

Nanci Griffith similarly made “Speed of the Sound of Loneliness” a centerpiece of her repertoire, and Joan Baez says “Hello in There” has been one of her most requested songs for over 40 years. Bette Midler also gets credit for popularizing it.

Prine’s good friend and Oh Boy Records artist Todd Snider has recorded many of his mentor’s songs; “All the Best” is a fan favorite. John Paul White calls Prine’s “Sam Stone” “the song that changed my life.” Dwight Yoakam says “Paradise” inspired him to write about his own family’s experiences. And Bettye LaVette simply inhabits “Souvenirs.”

It’s not a cover per se, but Brandi Carlile did a sublime duet with Prine on “Summer’s End,” 2019’s Americana Music Honors & Awards winner for Song of the Year, on his latest album, The Tree of Forgiveness — which won the Americana Music award for Album of the Year.

Steve Goodman gives a righteous reading to a song he cowrote with Prine, “You Never Even Call Me By My Name.” And rounding out this list of 10 great Prine covers is Tom Rush, who, sadly, has also announced he tested positive for COVID-19. Here, he’s having too much fun with “Let’s Talk Dirty in Hawaiian.”

“Speed of the Sound of Loneliness” — Nanci Griffith

Hello in There  — Bette Midler

“All the Best” — Todd Snider

“You Never Even Call Me By My Name” — Steve Goodman 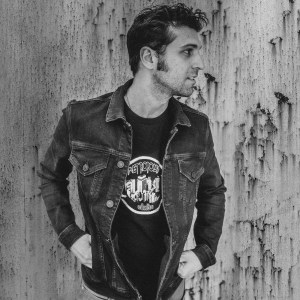 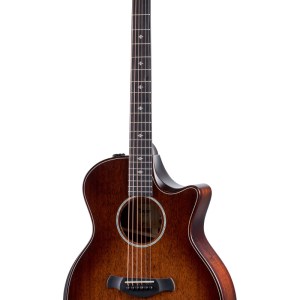