Dubbed, “Souvenirs: Celebrating the Life and Songs of John Prine with Family and Friends,” the online tribute will be broadcast from Galway’s The Mick Lally Theatre on October 4 from 7:30 PM Irish Time (or, 2:30 PM Eastern Time) via the theatre’s web site.

Tickets for the event, which will also be available for on-demand viewing from October 7-10, the press release says, are on sale now and available here. Proceeds from the event will benefit two Irish organizations, Doras, which helps migrant and refugee people from Ireland, and The Druid Theatre Company.

Special guests, according to the release, will include Mary Black, Paul Brady, Pat Crowley, Mette Jensen, Ruth McGill, Tanya McCole, Chris Meehan, Paul Mulligan, and many others, including Prine’s youngest son, Tommy Prine. Along with the performances, the broadcast will include conversations with the artists led by the evening’s MC, John Creedon.

“John recognized that in Ireland people loved and accepted him outside of his life as a celebrated artist,” said Prine’s wife, Fiona Whelan Prin. “His Irish passport was one of his most prized possessions. We are delighted to be able to remember him with his family and musician friends from Ireland, with this very special tribute event from Galway.”

Most recently, You Got Gold, a series of tribute shows honoring the late-legend John Prine, originally scheduled for October 3-10—what would have been his 74th birthday—has been postponed to fall 2022.

Prine, who passed away in April 2020 due to complications from COVID-19 and is regarded as one of the globe’s best songwriters, has won four Grammy Awards, a Grammy Lifetime Achievement Award, and earned many other recognitions. 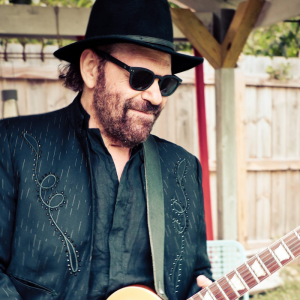 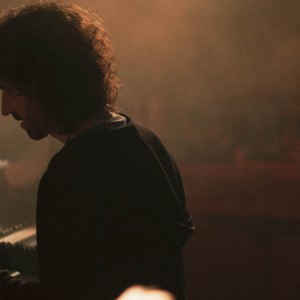