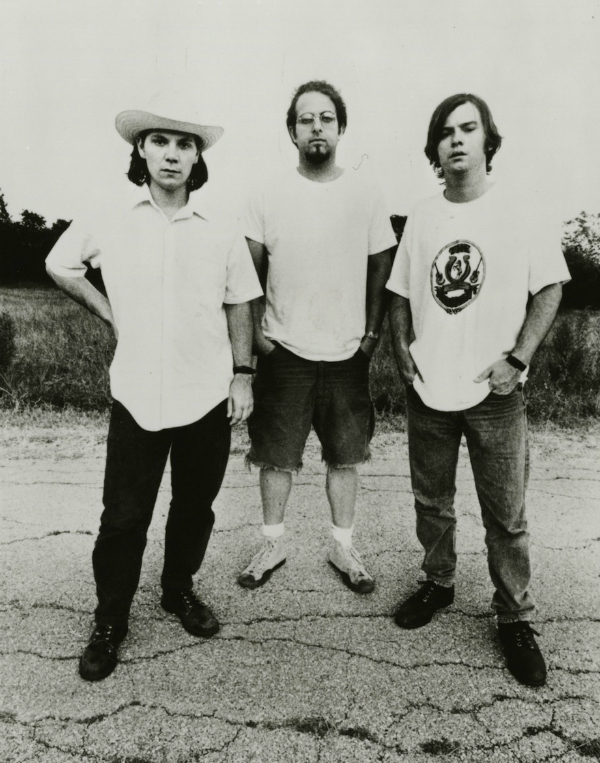 This story appears in our January/February Legends Issue.

Belleville, Illinois, did not weather the 1980s particularly well. Sprawled just thirty minutes due east of St. Louis, the factory town had thrived during the nineteenth and early twentieth centuries, when it swelled with factories and foundries and earned the nickname “Stove Capital of the World.” It was less a suburb than a thriving industrial center, thanks to its numerous innovations as well as its burgeoning immigrant population.

By the 1980s, however, much of Belleville’s industry had been gutted. Only Stag Beer was left, employing more than 200 people at its local plant. In the middle of the decade, however, Stag was bought by Milwaukee-based hops titan G. Heilman Brewing Co., which moved the operations to Wisconsin in 1988. Eventually, the Stag facility was torn down – an all too fitting symbol for Belleville’s long decline.

“I used to work at a bookstore that directly faced the brewery across Main Street,” recalls Jay Farrar, guitarist and singer for the legendary Belleville trio Uncle Tupelo. “I remember when it was being torn down. We lived on the other side of the tracks, so to speak. Belleville was an economically depressed area, and it was also a relatively small town.” For him – as well as for every Belleville resident – the shuttered businesses and vacant lots all hit close to home.

Belleville wasn’t unique in its downturn. Instead, it was simply one of so many factory towns that faded during the latter half of the 20th century. “Everything changed,” says Mike Heidorn, Uncle Tupelo’s drummer. “America was changing, and definitely the boarded-up storefronts on Main Street were increasing. You didn’t have to drive but just a few blocks from our practice space to see CLOSED signs.”

All of those empty buildings were constant reminders to Farrar, Heidorn, and bass player Jeff Tweedy of the region’s depression, economic and otherwise. That sense of desperation seeped into the music they made together. The guitars sound like great machinery heavy with rust and history, and songs like “Factory Belt” and “Whiskey Bottle” are populated with desperate characters: everymen toiling away on assembly lines or drinking their lives away in bars while dreaming of lives larger than Belleville.

Says Farrar, “That’s something I learned later on from Woody Guthrie. He talks about how people pay more attention if you sing about topical issues. I guess that was what we were trying to do, in our own way. We were trying to encapsulate what we were seeing around us and put it into music.”

Legacy Recordings’ new double disc reissue of Uncle Tupelo’s debut album, 1990’s No Depression, recounts these formative early years in the band’s existence, when Farrar, Heidorn, and Tweedy were barely old enough to drink in the bars they were playing almost every night. Featuring liner notes by Richard Byrne, who covered local music and evangelized about the band for The Riverfront Times in St. Louis, the new set gathers a wealth of early demos – not only their very first recordings from 1987 but also the entirety of Not Forever, Just For Now, their self-released demo from 1989. Together, these archival tracks provide an important historical document of an influential band during its gestational period, when the trio were only just learning what all they could do together.

“It was a difficult scene to break into at that time,” recalls Byrne of his Greater St. Louis beat. “Bar owners wanted bands that they knew would make money, so they booked a lot of ’80s cover bands. There was a lot of blues-inflected easy listening. From the very beginning Uncle Tupelo was not interested in being a throwback band. They really did want to make it new.”

Farrar was already a seasoned musician by the time Uncle Tupelo coalesced in 1987. Coming from a musical family, Farrar cut his teeth as a teenager in his older brothers’ band the Plebes, which specialized in hardcore punk and Nuggets garage rock. “Jay had a head start on me and Jeff for sure,” says Heidorn. “I went to see them in eighth grade at a junior high dance, and they were playing the Stones, the Beatles, the Kinks, the Sex Pistols, Elvis Costello. Me and Jeff had to be quick studies. We had to catch up on all those records – the Ramones, Gang of Four, the Romantics.”

While Uncle Tupelo would become synonymous with ’90s alt-country, their influences were much broader than either “alt” or “country” might suggest. They prized postpunk and old-time equally and squeezed in folk-rock alongside hardcore. “One thing I hear listening back is how influential other three-piece bands were,” says Farrar. “In particular the Meat Puppets, but I hear some Dinosaur Jr, some fIREHOSE, some Minutemen.” 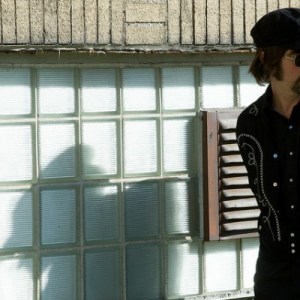 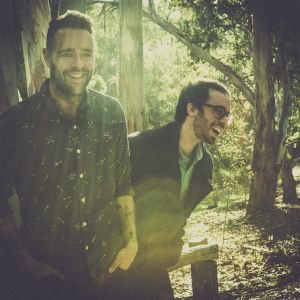