Beyoncé has issued a statement in response to English pop trio Right Said Fred’s claim that she never asked for permission to use their 1991 hit “I’m Too Sexy” in her song “Alien Superstar,” off her seventh album Renaissance.

“Normally the artist approaches us but Beyoncé didn’t because she is such an arrogant person she just had probably thought ‘come and get me’ so we heard about it after the fact when you did,” said the group’s brothers Fred and Richard Fairbrass in a recent interview. They added, “But everyone else, Drake and Taylor Swift, they came to us.”

The song, off the group’s 1992 album Up, hit No. 1 in seven countries, including the U.S. upon its release in 1991, and was written by the Fairbrass brothers and past member Rob Manzoli, who are all credited as co-writers on “Alien Superstar.”

In response to the Fairbrass’ claim, Beyoncé said:

The comments made by Right Said Fred stating that Beyonce used “I’m Too Sexy” in “Alien Superstar” without permission are erroneous and incredibly disparaging. Permission was not only granted for its use, but they publicly spoke of their gratitude for being on the album.

For their song, there was no sound recording use, only the composition was utilized. Permission was asked of their publisher on May 11, 2022 and the publisher approved the use on June 15, 2022. They were paid for the usage in August, 2022.

Furthermore, the copyright percentage of the Right Said Fred writers with respect to the use of “I’m Too Sexy” is a substantial portion of the composition.

Collectively the Right Said Fred writers own more than any other singular writer and have co-writer credit.

This accusation is false.

Following the release of Renaissance, the Fairbrass brothers seemed happy with their inclusion on the album. “It’s nice to get a writing credit on the new ‘Beyonce’ album,” the duo tweeted, before sharing the following on Instagram: “Writing credits with Taylor Swift, Drake and now Beyoncé—not bad for two blokes that haven’t been play-listed in the UK for over 25 years.”

Following the release of Renaissance, Beyoncé updated her track “Energy,” removing an interpolation of Kelis’ 1999 song “Get Along with You” as well as her 2003 hit “Milkshake,” after the artist said she was not informed of her music being used on Beyoncé’s album.

The correction followed backlash for what critics called an “ableist” slur on her Renaissance track “Heated.” Co-written with rapper Drake co-wrote, the word “spaz” was used twice on the track, which has a history of derogatory use toward people with disabilities, particularly those with cerebral palsy.

Monica Lewinsky also requested that Beyoncé consider changing the verse He Monica Lewinsky-ed all on my gown in her 2013 song, “Partition.” 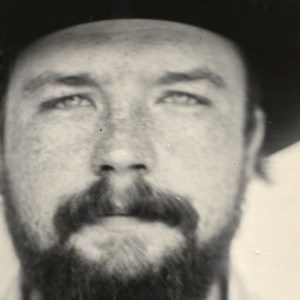 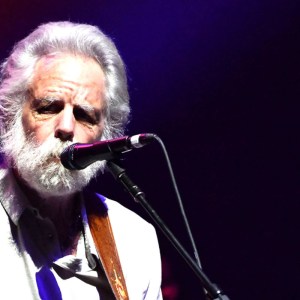