400 lucky Black Keys fans got to witness the biggest blues band on the planet deliver a sweaty, intimate set Tuesday night at Nashville’s Mercy Lounge. The concert, which was broadcast live on SiriusXM’s Alt Nation, found the hometown heroes performing fan favorites like “Fever,” Gold On The Ceiling” and “Lonely Boy” for Sirius contest winners, as well as new songs from their bold new album Turn Blue.

The concert will be rebroadcast later this week, and will also be available on SiriusXM On Demand. 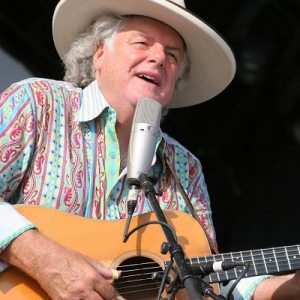 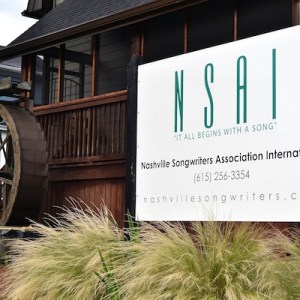