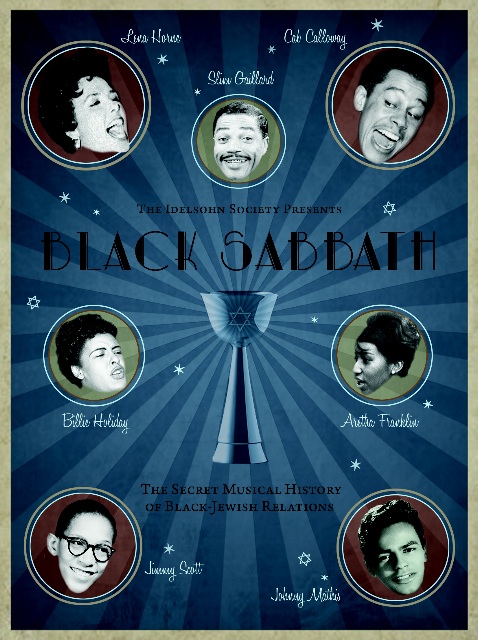 Jive and Yiddish typically don’t occupy much of the same cultural space, but as of September 14th, they’ll be on the same track.

The Idelsohn Society for Music Preservation, a non-profit organization devoted to telling Jewish history through music, is set to release .

“When I was growing up in San Francisco as a teenager, I would visit temple with some of my Jewish friends and I loved to listen to the cantors,” Mathis said of his reasoning behind recording the song.

According to the Idelsohn Society, Black Sabbath comes as an effort to look at the ways the two communities have “coalesced and clashed, struggled against each other and struggled alongside each other” throughout the last century.

While there’s been acknowledgment of the mutual appreciation the Black and Jewish communities have had for each others’ musical traditions and practices, Black Sabbath also seeks to place more emphasis on Black interest in Jewish music, though it has most commonly been discussed in the reverse. 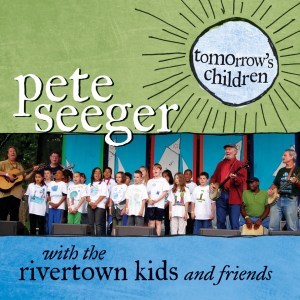 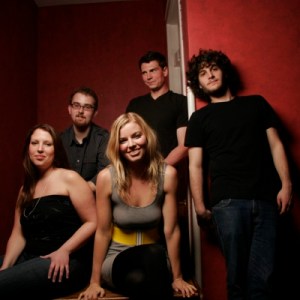