On August 13, 2020 Blanco Brown was involved in a serious motorcycle accident. The new artist severely injured his legs, broke both arms and wrists and his pelvis as his motorcycle collided head-on with a pick-up truck in Atlanta.

However, eight months later the “The Git Up” singer is up and about, making his first public appearance at the 56th Annual ACM awards to present the award for Group of the Year (Old Dominion) and inform fans that he was doing well.

“I’m so blessed to be back on stage, Brown said before announcing the winner. “I want to thank everyone in the country community for their love and support. And to all the first responders, there’s not enough words.

It was only two months ago that Brown spoke with Billboard to give an update on his condition. “Some days are up and then some days are pain,” Brown said. “You just really don’t know what day you’re going to get until you get up and start trying to move around and do the physical therapy and stuff.”

He continued, “It was a scary moment, but I’m just glad that God had his arms around me. The accident was not my fault. That’s all I can speak on right at this moment.”

Brown underwent extensive surgery that saved his life. “There’s nothing more real than laying there and you hear the doctor say, ‘If we don’t get him blood, he’s not going to make it,’ and there’s nothing you can do about it,” Brown said in the interview. “That was a moment. I could only lay there. I was like ‘Please don’t let me leave.’”

As Brown continued to heal with physical therapy, he had the pleasure of seeing his current song, “Just The Way,” a duet with Parmalee, hit the top of the country charts in March. “Just the Way” (written by Thomas, Nolan Sipe, and Kevin Bard) was released in late 2019.

Check out all the winners from the 56th Annual ACM Awards as they are announced, here.

RT if you love Blanco Brown as much as we do! ❤️ #ACMawards pic.twitter.com/5T0kzLkxFR 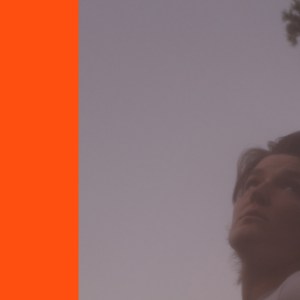 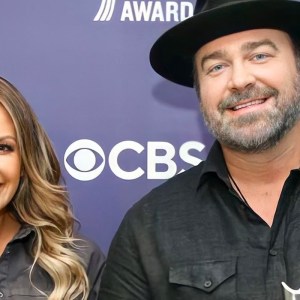