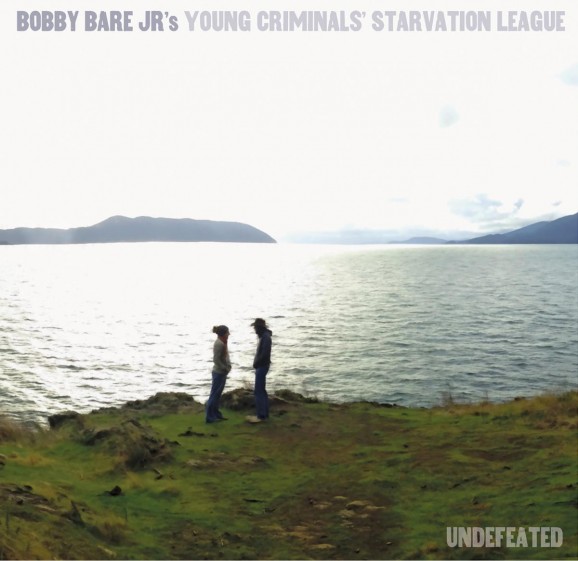 Just when you think you have a sense of Bobby Bare Jr.’s style, he up and changes it, which on this, his fourth album under the Young Starvation League moniker, he does on nearly every track. One moment he’s a sly, funny indie rocker (“The Big Time”), the next he’s borrowing a dreamy space-folk vibe from old Pink Floyd (“Don’t Wanna Know”) and then there’s the soulful country blues—with added falsetto — of the title track and the vaudeville pop with bluegrass banjo of the Nilsson-styled “My Baby Took My Baby Away.” The lazy/cool vocals of the instantly hummable “If She Cared” make that track a candidate for a quirky and wonderful summer single.

This rampant musical eclecticism is fun and keeps things from getting boring but it’s also occasionally too scattershot, even though most of the players remain the same throughout. Bare Jr.’s voice is effective but isn’t especially distinctive so it’s up to the songwriting to carry the day. Thankfully it generally does, especially on the thumping, bass-heavy psychedelic rockers that open and close the disc. Yet even in its diversity, Undefeated never feels random and Bare Jr.’s obvious commitment to the material keeps the vibe lively. That’s particularly the case as the Turtles-like humming chorus, trumpet and female vocals add a retro touch to “Blame Everybody (But Yourself).”

Some of the lyrical twists, evident in song titles like “As Forever Became Never Again” (“the future was over before it began,” he sings) also encourage repeated spins and show Bare Jr. to have a knack for crafty wordplay that follows the turns of his unusual melodies and arrangements. So take a walk on the unpredictable, and sporadically wild, side. Keep your mind open and let Bare Jr. lead you through musical changes that’ll open your ears to his quirky and idiosyncratic talents. 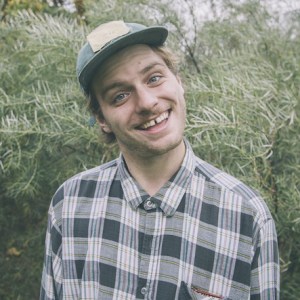 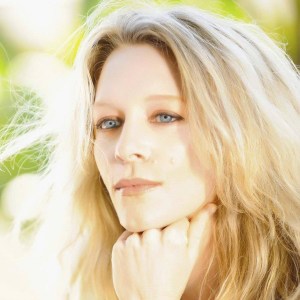