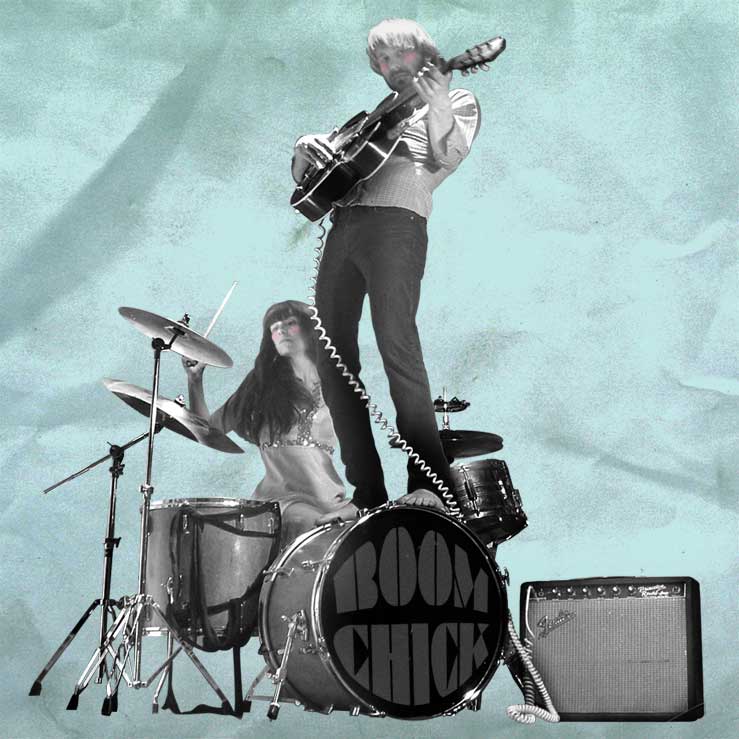 So the band’s name is Boom Chick, which suggests both an emphasis on clanky, rock and roll drumbeats and the possibility that there’s a girl in the band. Both are true, as it turns out—Brooklyn guitarist/vocalist/songwriter Frank Hoier approached Moselle Spiller, a local visual artist, with the prospect of a loud, bluesy jam session, Spiller assuming the role of percussionist. Only problem was, she’d never touched a drum stick. No sweat for Hoier, who immediately fell in love with her primal, hard-hitting beats—within a year, the duo were officially a band, gigging “countless sweaty loft parties” with eventual tour sweeps of the US and Europe.

It might be their debut studio album, but the raw, hiss-drenched Show Pony sounds like it could have been recorded with a four-track by a drunk bar-dweller at one of those sweaty loft parties. Hoier tosses off raunchy slide guitar riffs with reckless abandon, and it often sounds like he wrote them five minutes before laying them to tape. Sometimes that’s a good thing, particularly on “Cryin’ Rooster” and “Nailgun,” two choice cuts which ooze punk thunder through a smoke screen of Delta ache. “Untitled #1” might be nothing more than one minute and 30 seconds of barely stable drums and a boozey slide part copped from the Led Zep riffbook, but it works, mainly because Hoier and Spiller are so damn believable adhering to the ancient traditions of blues rock gusto.

Chick drummer with raw, uncomplicated beats? Stripped-down, guitar/vocals/drums template? Mingling of blues and punk stylings? If it all sounds a bit…well…White Stripes-ish, you’re not far off. On several moments peppered throughout Show Pony, the only thing separating Boom Chick from Jack and Meg territory is a bit of Motor City madness in the vocal department. In that regard, Hoier more closely resembles a less scratchy Dan Auerbach, a gentleman who also happens to front/play guitar for a blues-based garage rock duo, The Black Keys.

It’s quite easy to make comparisons with Boom Chick. Ultimately, that’s both their greatest strength and most obvious weakness. It’s an honor to be mentioned in the same breath with The White Stripes and Led Zeppelin, and the most thrilling moments on Show Pony actually earn the privilege. 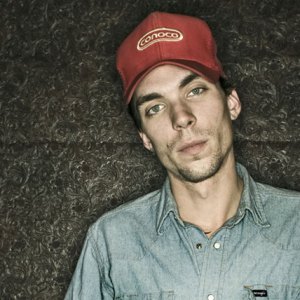