The trio comprised of Pheobe Bridgers, Lucy Dacus, and Julien Baker – aka boygenius – have announced their debut album, the record. The group has teased the project with three new tracks: “$20,” “Emily I’m Sorry” and “True Blue.”

The three alt-pop heavyweights’ vocals are as powerful as they ever have been on the suite of singles. Each of the singles was written by one of the members and subsequently has three distinct vibes. The rock anthem “$20” was penned by Baker, the somber “Emily I’m Sorry” by Bridgers, and the slow-burning “True Blue” by Dacus.

The project was self-produced at Shangri-La Studios in Malibu, California, and is set for release on March 31.

Save a demo release in 2020, the girl group has been relatively quiet. Dacus said in 2022, “We played a boygenius show for charity two weeks ago, which was amazing. We’re all so busy, it’s really hard to hang out. So really, we used this as an excuse. We were all very emotional, like, putting on our jackets that we hadn’t worn since 2018. And, yeah… so much has changed.”

In other boygenius news, the group is found among the featured performers for this year’s Coachella, alongside Wet Leg, Weyes Blood and MUNA. Passes for the first weekend are sold-out but find options for weekend two, HERE.

The boygenius project will be Bridgers’ first release since her annual Christmas cover “So Much Wine,” originally recorded by The Handsome Family. Dacus was last heard on two singles “Home Again” and “It’s Too Late.” Baker released her latest single “Hold My Hand” in August of 2022. 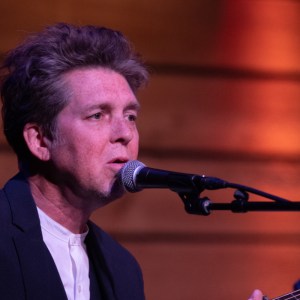 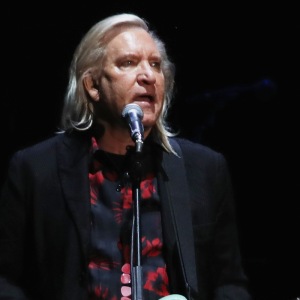