Five years since our last conversation, the six-time Grammy nominee Brandy Clark makes an unprecedented second appearance on Songcraft to give us an update on what’s been going on with her career and share additional insights on some of her hits for other artists including The Band Perry’s “Better Dig Two,” Miranda Lambert’s “Mama’s Broken Heart” and Kacey Musgraves’ “Follow Your Arrow” and “Biscuits.”

Clark has made a successful career writing songs for other artists and herself. As a critically-acclaimed singer-songwriter, her debut album, 12 Stories, earned her Grammy nominations in the categories of Best Country Album and Best New Artist, regardless of genre, and the single “Hold My Hand” was nominated for Best Country Song. Her second album, the Grammy-nominated Big Day in a Small Town, was named one of the best albums of the year by Rolling Stone, Entertainment Weekly and American Songwriter, while the single “Love Can Go to Hell” earned Brandy yet another nomination for Best Country Solo Performance. Her most recent album, Your Life is a Record, was released earlier this year, with The New Yorker review noting that “no one is writing better country songs than Brandy Clark is.”

Songcraft features in-depth career-spanning interviews with songwriters of various genres and eras. Nashville natives and long-time Los Angeles residents Scott B. Bomar and Paul Duncan launched the show in 2015 as a forum for everyone from casual music fans to fellow creative types to hear songwriters in conversation about their influences, the stories behind their songs, and how they’ve honed their craft. Songcraft was the first podcast of its kind to launch in the US.

Listen to Brandy Clark’s first episode with Songcraft and her song “Love Can Go To Hell” below. 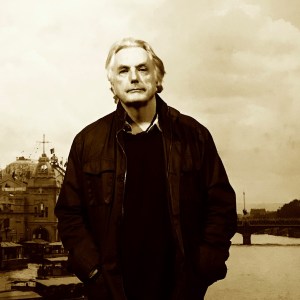 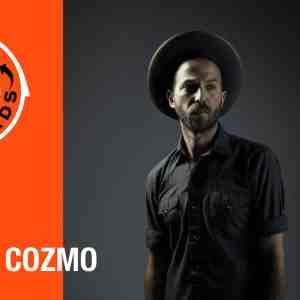