Last month (June 11), David Crowder released his fourth solo album entitled Milk & Honey under his mononymous stage name Crowder. With singles like “Good God Almighty,” Crowder beautifully delivers a slice of hope for the world via his passionate harmonies. This standout track became Crowder’s first single to reach the number one position on all four Billboard Christian Music Charts, and Milk & Honey became a number one album on the US Chrisitan charts. While Crowder’s recent success deserves a standing ovation, this creative polymath is no stranger to the spotlight.

On the latest episode of Songcraft: Spotlight on Songwriters, podcast hosts Scott B. Bomar and Paul Duncan chat with Crowder about his latest album, the pressures in creating Christian music, his musical inspirations, and more.

After a quick introduction, Crowder expresses his excitement to be on the podcast by jovially commenting that Bomar and Duncan regularly “talk to legends.” Yet with 16 GMA Dove Awards, five Grammy nominations, and nearly 60 million Spotify streams, it’s safe to say that Crowder is a worthy addition to the Songcraft lineup.

When it comes to discussing his most recent album, Crowder reveals that this collection of songs was mostly a surprise for those around him. Usually one to write records on the road, Crowder created Milk & Honey at home due to the pandemic, which forced various forms of isolation on all of us. “Nobody knew what I was up to,” Crowder tells Bomar and Duncan. “Normally you can kind of be doing the songs live and working through them and they develop [on the road]. By the time you’re done with it, most of your close peers have heard them. [So, Milk & Honey] was a surprise for everybody.”

In addition to a little extra time and space to create, Crowder collaborated with Dante Bowe and Maverick City Music on “God Really Loves Us.” Maverick City Music is also featured on “Sweet Jesus.” These supporting voices elevate the tracks, and Crowder speaks fondly of the experience. The musician credits Bowe and Maverick City Music for strumming up the harmony and unison he envisioned for the album. “It’s like harmony and unison are musical words and goodness gracious if we couldn’t somehow get more of that amongst us on the day to day. It’s amazing to make a musical recording of what that looks like, [what] it sounds like, [what] it feels like,” Crowder says.

Listen to the rest of this episode of Songcraft: Spotlight on Songwriters for more anecdotes from the inspirational David Crowder. You’ll also hear Bomar and Duncan discuss the latest music news, like the passing of ZZ Top’s Dusty Hill, at the beginning of the episode. 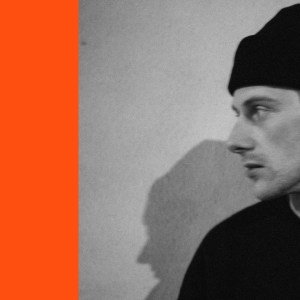 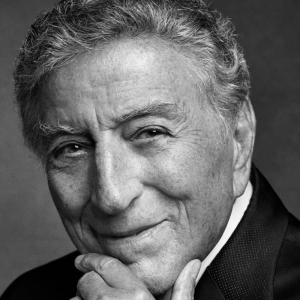