On this special bonus episode of the Songcraft Podcast, listeners get the opportunity to listen to an episode off of Cindy Howes’ Basic Folk podcast where she speaks with Wesley Schultz, lead vocalist of the Lumineers. Schultz talks about his debut solo album, the parallels between songwriting and golfing, and much more.

Schultz’s record Vignettes, which was released in October 2020 through Dualtone Records, is a covers album. The singer brings new light to songs by legends like Sheryl Crow, Bruce Springsteen, Tom Waits, and Jim Croce.

Schultz explains that what he brings to the table is a grittiness that isn’t found in the original records nor the records he makes with the Lumineers. In this way, Vignettes serves as an outlet for art that is not only nostalgic but sparks that need to bring something raw to the table rather than polished.

“I’m a perfectionist when it comes to hearing when the vulnerability is just right in the voice or in a violin, you hear the flaws and they sort of draw you in, or the sound of a real piano and not a keyboard,” Schultz says.

“To me, it’s almost like when you Photoshop something over and over, it starts to lose something about it and when we see these older photos, we’re nostalgic about them, but maybe the reason is because of their limitations and their imperfections,” he continues. “In a weird way that’s my white buffalo is trying to find things that are flawed, but in a way I like. It’s even the way I hear the sound in my head for a guitar. It’s never glassy, smooth, and perfect, it’s all kind of cruddy but just enough. Like, enough stank on it, not where you can’t handle it and it’s gross. So we’re, you know, perfectly imperfect or something like that.”

On the opposite side of the spectrum is an art form that has virtually no room for imperfection: golf. Schultz explains that the natural draw he feels for songwriting is the same way he feels when it comes to playing golf.

“Just like learning a song you never actually master it, there’s always something wrong. There’s problem-solving. It’s just an interesting thing that you can do and never really get totally right, and that’s what it feels like to write a song. You never really feel like you have mastery over it. You just were there to receive the signal and you don’t know if it’ll ever come again and you’re standing with your arms out in the wind hoping that lightning hits your body again or something. So I like it for that reason,” he states.

In this way, Schultz is a natural artist who is able to draw from all facets and passions in his life. From his experience in the Lumineers, being featured in a golf magazine, growing up in a small town, and being daring enough to pursue a life in the music industry, Schultz is equally captivating as he is talented.

Listen as Schultz shares about all of this and more on the Songcraft Podcast (courtesy of Basic Folk) and check out his debut solo record Vignettes below. 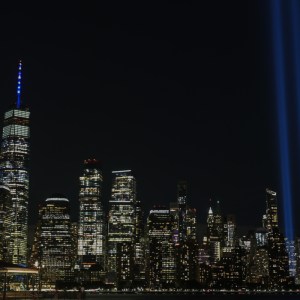 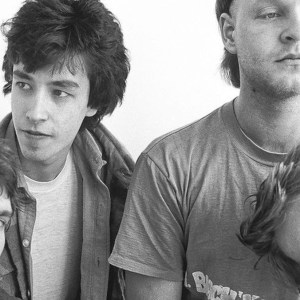