Brooklyn singer/songwriter Brian Dunne has released “Nothing Matters Anymore”, a wryly self-aware new song that tackles life in post-truth America and brilliantly illustrates what it means to emancipate yourself from expectation.

“Nothing Matters Anymore” is the second track released off his forthcoming album, which was produced by Andrew Sarlo (Big Thief, Bon Iver, Nick Hakim). Along with the song, he has also released an entertaining new video set in a convenience store and featuring an eccentric cast of characters all played by Dunne himself.

The song is a has a foot-tapping rhythm and irreverent lyrics that makes for a fun listen.

“‘Nothing Matters Anymore’ is a mushroom trip through our current reality, which feels far much stranger than fiction,” explains Dunne. “I wrote the song in a frenzy at my kitchen table and it takes on just about every issue I could conceive of. We wanted the video to mirror the absurdity of these times and it is truly the most insane thing I have ever been a part of.”

With two full-length albums and one EP, Brian Dunne’s heartbreaking, illustrative storytelling and powerful vocals have garnered widespread praise from fellow artists and press alike, but his newest material represents a period of change for the songwriter.

Teaming up with longtime friend Andrew Sarlo, Dunne takes a bolder, more direct approach and pushes his sound further into indie/pop territory. Thematically, his cinematic eye for detail offers fully fleshed out character studies that examine the seemingly insignificant moments in life and the ways in which they can have a lasting impact. Listen to his recent track, “Harlem River Drive”, which turns an average traffic stop into a beautiful metaphor about the never-ending struggle to be present.

Brian Dunne is set to release a new album in 2020 and will be touring in support of the release. 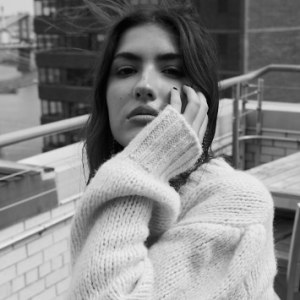 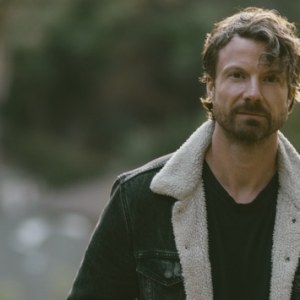