We had the pleasure of interviewing Stacy Jones (American Hi-Fi, Letters to Cleo, Atwater Punx, etc) over Zoom video!

A blood-pumping hybrid of late-70’s British punk and 90’s alt-rock, Atwater Punx is defined by the music that inspires husband and wife duo, Stacy Jones and Kristen Wagner Jones. The songs are the first collaboration of its kind for the couple who have spent the entirety of their careers creating music apart. After the birth of their son, Waylon, the time finally felt right to team up sonically. Spending toddler nap times and post-bedtime putdowns in their home studio, they began to craft a new set of songs that encompassed their love for bands like The Clash and Bikini Kill. While Stacy, a full- time drummer and in-demand musical director for artists like Miley Cyrus, 5 Seconds of Summer and Troye Sivan, was filling his days with show production and rehearsals, Kristen had switched gears from fronting her indie band, Bullet & Snowfox, to life as a stay-at-home mom. The two would chip away at new tunes whenever feasible, but when Coronavirus hit and the world came to a grinding halt, the couple finally found the time and inspiration to hunker down and finish the songs that had become a true labor of love. The result is their debut EP ‘The Flea Draws Blood.’

Stacy Jones got his start as the frontman and main songwriter for American Hi-Fi, who had the 2001 hit “Flavor of the Weak.” After the peak of the American Hi-Fi days, his career took the most unlikely of turns into being a touring and studio drummer and a Music Director. Thirteen years in Jones is one of the most in-demand music directors in his field – working with chart-topping artists like Miley Cyrus, Noah Cyrus, 5 Seconds of Summer,  the Chainsmokers and Troye Sivan among others.

In addition to the MD work, he still works as a drummer,  writer, musician, producer (Bob Rock was his mentor) and tours consistently.  He is an active member of his band’S American Hi-Fi, and Letters to Cleo, has been the touring drummer for Matchbox Twenty since 2012, and even has a great story about recording vocals with Mötley Crüe. Last year he did double duty on the Letters to Cleo fall tour, opening with his band American Hi-Fi then playing drums with the headlining act, Letters to Cleo. He has a great routine and story about getting into shape for that tour. 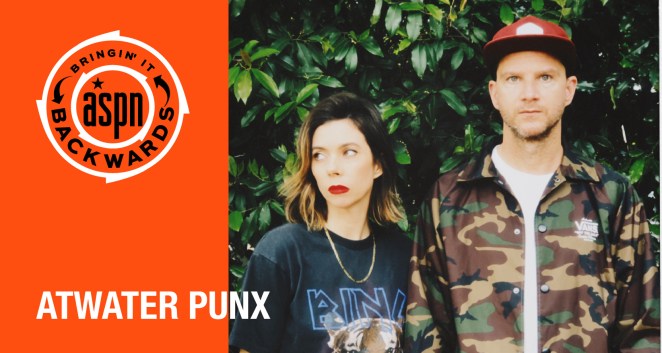 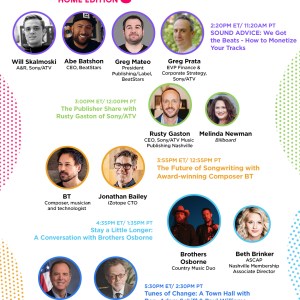 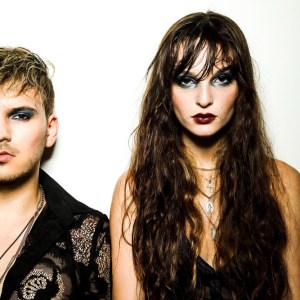