We had the pleasure of interviewing AJ Mitchell over Zoom video!

You’ll find Belleville, IL about six hours south of Chicago. It often resembles a ghost town with its many hollowed-out and abandoned factories, marathon winters, and endless cornfields. From the outside, it might not seem like the perfect launchpad for a future pop star, but AJ Mitchell proudly calls this place home. Long before notching 1 billion-plus streams, selling out shows, and performing on television, the singer and songwriter grew up in this small and unassuming Midwest town.

Now, he doesn’t forget where he came from on his full-length debut album, Skyview [Epic Records]—named for Belleville’s lone drive-in theater.

Since emerging in 2018, AJ Mitchell has consistently asserted himself as pop’s most dynamic new leading man. Averaging over 6 million monthly listeners on Spotify, he impressively leaped past the 1-billion stream mark within three years. In addition to being named a Vevo LIFT artist and MTV Push artist, Variety championed him on its “Young Hollywood” 2020 list. Beyond acclaim from Billboard, Idolator, Highsnobiety, and Seventeen, he delivered show-stopping performances at the MTV VMAs and on The Today Show and Good Day New York. In 2019, his Slow Dance EP yielded the gold-selling title track “Slow Dance” [feat. Ava Max]. Including the latter, he has logged four songs on the Top 40 at Pop Radio thus far. Between collaborating with everyone from Steve Aoki to Rich The Kid, he assembled his full-length debut Skyview throughout 2020 with the legendary Mike Dean as Executive Producer. He takes flight on the first single “One More Fight.” 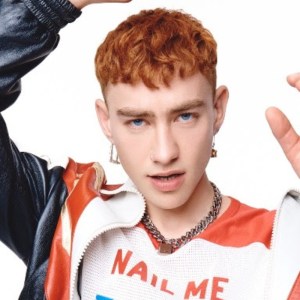 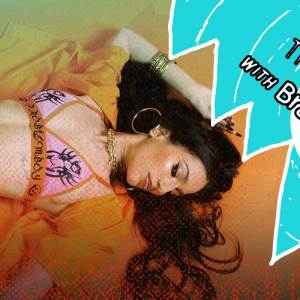