Believe it or not, it’s been three very long years since Years & Years’ last studio record. Creative mastermind, singer, and songwriter Olly Alexander has certainly kept busy, including taking on a starring role in HBO Max’s It’s a Sin series—but he finally returns to the spotlight with the disco-flecked pop track “Starstruck,” elevated with a magnificently choreographed video.

So give me that good love / Good love all night / Don’t need your cash, sings Alexander. I got my own to spend it on ya / If I like, if you wanna dance baby let’s dance / We can dream until the sun rise.

In the clip, directed by Fred Rowson with choreography by Sherrie Silver, Alexander dances with himself, demonstrating the emotional tug-of-war raging inside of him. “[The song] came together one night at a studio in the countryside outside of London. I couldn’t remember the last time I’d seen so many stars,” Alexander says in a press statement. “You get used to them not being there when you live in the city.

“Since we’ve all had to stop, all I’ve wanted to do is go out and dance. So I’ve been putting all that pent up energy into the music. ‘Starstruck’ is about the rush you get when you’re with somebody you’re really into,” he continues. “It’s about holding onto a good feeling and not letting it go. Like most of us, I’ve spent the past year at home, and I wanted to create something super positive and fun for people (and myself) to bop along to. Whatever we’re doing or wherever we are in life, I think we all deserve three minutes of interstellar ecstasy.”

Last month, Y&Y founding members Mikey Goldsworthy and Emre Türkmen departed the band, leaving Alexander to helm the next Years & Years record as solo pursuit. “The three of us are still good friends,” the band revealed on Twitter. “Mikey will be part of the Y&Y family and play with us live, and Emre will focus on being a writer/producer. These past twelve months have been crazy for all of us, and we want to thank you for all the love and support you’ve given us over the years (& years).”

Years & Years initially broke out with their 2015 debut album, Communion, leading into a massive 2016 tour. The follow-up, Palo Santo, arrived three years later. With “Starstruck,” Alexander eyes even bigger and bright success. A third studio record is currently in the works. 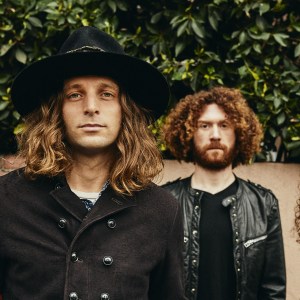 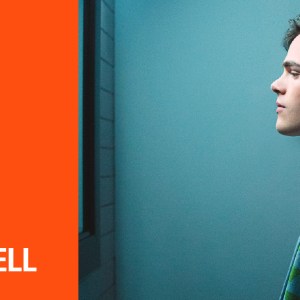