We had the pleasure of interviewing Alien Ant Farm over Zoom video!

Having been together since 1996, Alien Ant Farm has supplied a steady stream of rock hits, including “Movies,” “These Days,” and their cover of Michael Jackson’s “Smooth Criminal.” The band are currently working on their 6th studio album and will be releasing more new music later in 2020. “Next for the band is working with our new label partner Megaforce Records to get this new record out ASAP,” guitarist Terry Corso explains about future plans. “Getting back on the road would be great. Maybe even keep developing our drink line with Packinghouse Brewing Co. We’ve been trying to write music during the lockdown. Suddenly, everything now is about the video, so there’s a lot of that going on. Front yard golfing. Home projects. Etc. Keeping loved ones safe and trying not to go crazier than we already are.”

Alt-Rock veterans ALIEN ANT FARM have surprised their fans during the lockdown in the form of a shot-at-home, cameo-filled video for their cover of Wham!‘s “Everything She Wants.” The video features cameos from DJ/producer Zedd, Insane Clown Posse, members of 311, P.O.D., Hoobastank, The Black Dahlia Murder, and many more! 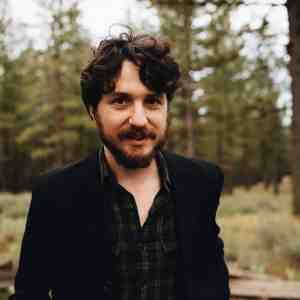 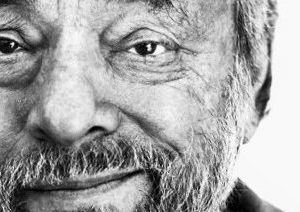