We had the opportunity to interview Christo Bowman. Rock singer and guitarist known for his time in the band Bad Suns. He is the lead singer and guitarist. He began playing with various bands in junior high school. He has cited the bands Blink-182 and No Doubt as being the first concerts he saw. These had a large influence on his decision to pursue playing in a band.

“Write the hell out of those bad songs.”

MENTIONS:
THANK YOU TO STEVE LING AND JOHN SHANNON! 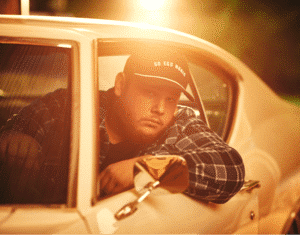 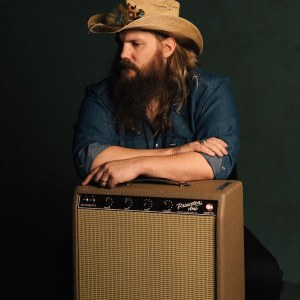