We had the pleasure of interviewing Kendra & the Bunnies over Zoom video!

Kendra Muecke of Kendra & the Bunnies Music is a freestyle folk and pop rock artist, singer, and multi-instrumentalist. Her style heavily utilizes the element of storytelling through song, painting a creative experience for the listener. Atop her numerous releases, she is a Grammy voting member.​

Kendra Muecke is a singer/songwriter, writer, actress, and published author from Houston, TX based now in Los Angeles, CA. She performs under the stage name “Kendra & the Bunnies”, as a psychedelic folk rock Americana and spoken word artist. “Kendra & the Bunnies” performs both as a full band and as a solo acoustic act. Her style heavily utilizes the element of storytelling through song, painting a creative experience for the listener.

She has released four albums, charted globally at #8 on the digital radio charts (between Dua Lipa at #7 & Miley Cyrus at #9), published two books, writes for several online music magazines, is SAG-Aftra Eligible, and tours nationally. In 2021, Kendra was invited to join the GRAMMYS Recording Academy as a voting member, and she was nominated for 3 indie Josie Awards including: Best Artist of the Year (Multi-Genre), Best Song of the Year (Self Love Proclamation), and Best Music Video of the Year (Self Love). She was also nominated for a 2021 International Singer-Songwriter Association Award. You can read more about Kendra’s music and writing in over 100 publications such as JamBase, Relix Magazine, Live for Live Music, Denver Westword, Houston CityBook, Grateful Web, Getty Images, Shakedown News, The Hollywood Digest, Indie Pulse Music, and more.​ 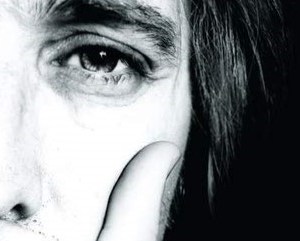 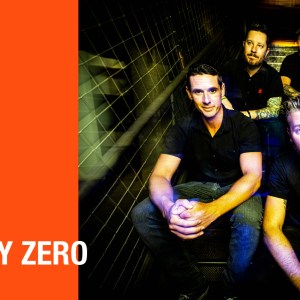