We had the pleasure of interviewing Ghost Town Remedy over Zoom video!
​​​​
​​Meet Ghost Town Remedy: an energetic power-pop/punk quartet hailing from Nashville, TN. They are thrilled to share their newly released singles, “Therapy,” streaming everywhere, and featured in Substream Magazine.
​​
​​“It’s kind of a funny story actually,” says lead singer and guitarist TJ Maher. “The song itself came about during an argument with my ex. She basically told me, ‘I can’t be your girlfriend and your therapist. You’re going to have to pick one.’ I started writing the chorus right there mid-fight. ‘Therapy’ for me, is a song about recognizing that you can’t always do everything on your own and that it’s ok to ask for help if you need it,” continues Maher. “Everyone has their burdens and we’ve all dealt with depression in some form or another.”
​​
​​Ghost Town Remedy exhibits “truly shred worthy guitar riffs…with subtle hints of Nintendo-Rock” says Under Bright Lights. With unique songwriting, 4 part harmonies, melodic guitars, fuzzy bass lines, and massive drums you’re sure to have a good time.
​​
​​Ghost Town Remedy formed in 2011 after TJ Maher (Guitarist) and Steve Lane (Drummer) met while performing in a local Christmas pageant in Northern Virginia. They found themselves learning tunes off of Weezer’s Blue Album instead of practicing the required material. After years of circulating the DIY scene in NoVA, the band relocated to Nashville in 2016 and released their first effort “Caffeine Dreams” in September of 2017. Shortly after that release, Rich Ridgell (Bass) and Jordan Winborne (Guitar) rounded out the lineup. GTR is currently putting the final touches on their upcoming album with plans to release in summer 2020.
​​
​​“Therapy” and “Holy Hangover” is out now!
​​
​​LINKS:
​​www.ghosttownremedy.com
​​https://www.facebook.com/ghosttownremedy/
​​https://www.instagram.com/ghosttownremedy/
​​
​​We want to hear from you! Please email Tera@BringinitBackwards.com 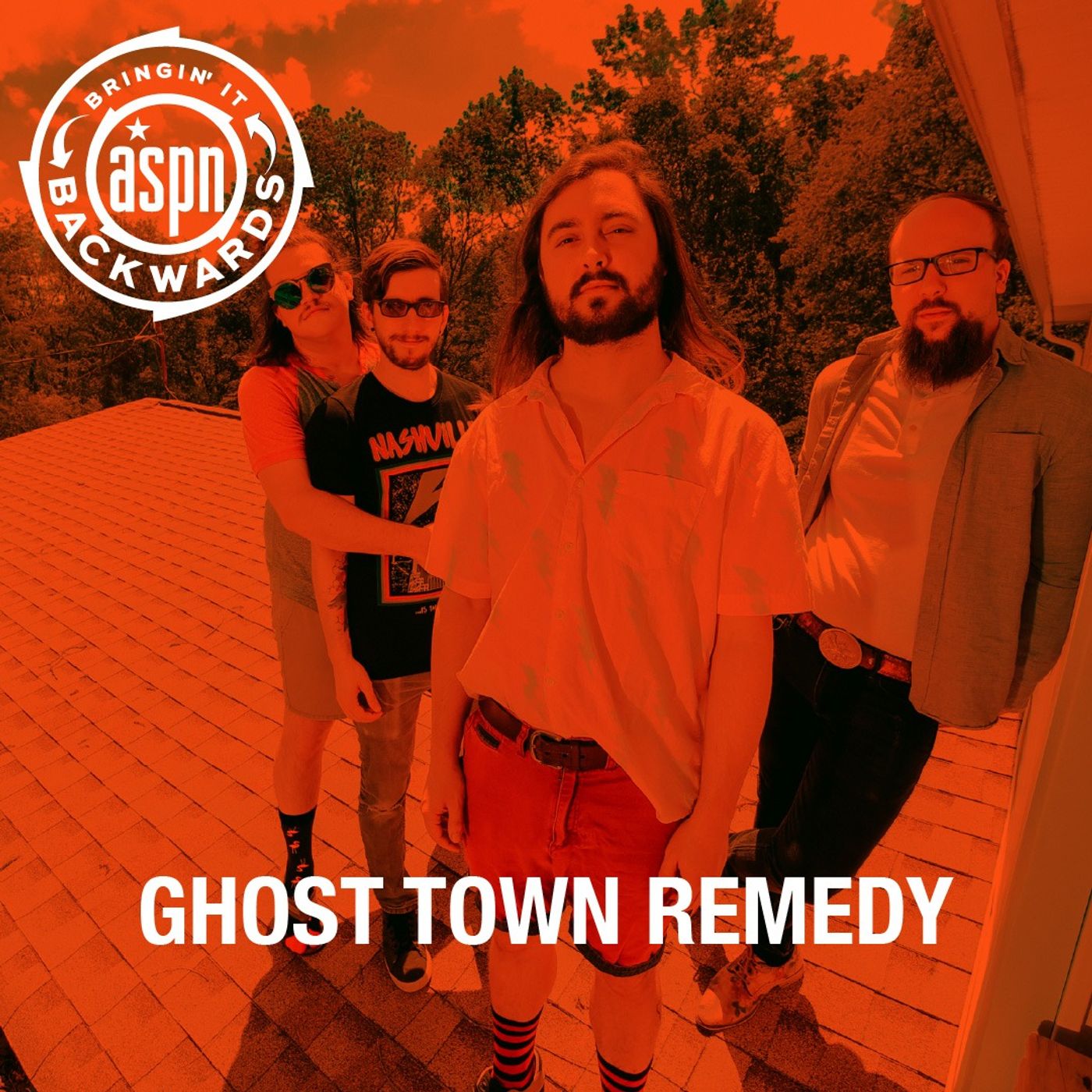 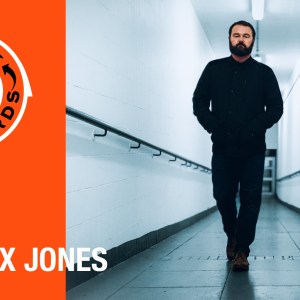 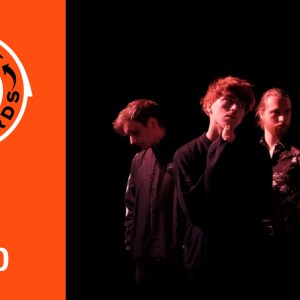