Together with American Songwriter, we had the pleasure of interviewing Giant Rooks over Zoom video!

They should be on tour with Milky Chance in the USA and they should be starting their own tour at the biggest venues in Europe. Of course, all of this has now been postponed. And when it comes to Giant Rooks, there really shouldn’t be any shoulds. After all, the band has left nothing to chance in its meteoric rise over the last few years. Yet instead of standing on stage, Giant Rooks are probably sitting around their flats in Berlin in self-isolation and discussing in video conferences how they can put the finishing touches on their debut album “Rookery,” which will be released on August 28th, 2020. Before then, their second single “What I Know Is All Quicksand” will be released – a piece of music that contrasts strongly with their first-released indie track “Watershed”, but one that still stands up on its own.

Having a deep respect for a debut album is wise. After all, there’s often no shortage of impulsive decisions at the beginning or spontaneously made recordings that don’t live up to expectations. One thing is clear: Giant Rooks won’t be doing that with their debut album “Rookery.” It’s going to be a perfect debut. A debut that sets every note in the right place, a composed album with the right length and the right songs. “We feel ready for this album,” says the band. “Our expectations for the debut were huge. We had to find our sound on stage and on the EPs (The Times Are Bursting The Lines 2015, New Estate 2017 and Wild Stare 2019).”

With “Rookery”, the band freed themselves from the idea of how things are “supposed” to be done. The result sounds unified and whole – sounds like 2020 – and spans a frame of reference that’s at least unique in German-speaking countries. The beats always sound like Kanyesque hip hop and the song structures even occasionally bring Bob Dylan to mind. The soundscapes are influenced by Bon Iver. The band playfully combines modern influences with classical structures and classical sounds with modern song structures. When it comes to playing music, as well as listening to it, Giant Rooks aren’t looking to fit into any one genre or emulate anyone. “You have so many opportunities to discover new music, artists like Celeste or Joy Crookes, not to mention soul. That’s been a huge influence for us,” says singer Frederik Rabe. In terms of content, it’s an album that looks questioningly into a world of unrest and isn’t looking to offer simple answers. Who am I? And how can I find my role in this world?

The band sees “Rookery” as a space of opportunity and understands the music as a place that could become a home. It’s about beginnings, a fresh start, which is accompanied by euphoria but still develops tentatively from a comforting familiarity. The title materialized suddenly… “It felt completely right after it was said for the first time. It was clear to everyone that this is the name of the album!” While the outside world stands still, work continues for Giant Rooks. There’s so much to do despite the curfew. The album work needs finalization and the track list, too. It’s set to be a perfect debut, this “Rookery”. 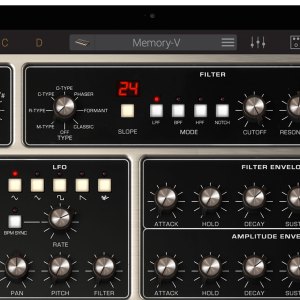 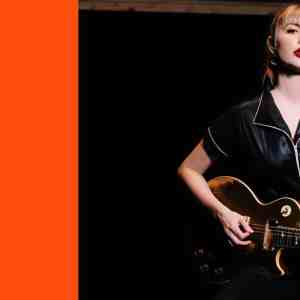