Together with American Songwriter, we had the pleasure of interviewing IceBeatChillz over Zoom video!

IceBeatChillz defines the new genre-bending sound of today. A multifaceted musician Ice is also a self-taught instrumentalist who layers up an Afro base with the sounds of different cultures. Ice’s debut single “Area” ft. Beenie Man was a perfect example of this cultural and sonic mixing incorporating a multitude of different elements to create his uniquely Afro based sound. According to The Hype Magazine, “AREA” has all the necessary ingredients to become Afro-Dancehall’s most powerful anthem.”

IceBeatChillz was born Emana Saintly in the small state of Akwa Ibom, Nigeria, Ice began as a soccer player, whose shoulder injury (and love affair with music) prevented a professional soccer career. Instead, in 2013, despite discouragement and protests from his deeply religious community, Ice focused on developing his career as a music producer. However, in order to take his first step to fully commit to his music Ice had to boarded the first bus to leave his villages of Akwa Ibom and drive 16-hours to the bustling city of Lagos to pursue his music career. After arriving in Lagos, Ice by chance stumbled into a meeting with the CEO of List Entertainment a reputable management Agency in Africa, credited for launching the careers of AfroBeat superstars like Wizkid and Diamond Platinumz. Following this chance meeting Ice was soon drafted to become one of the agency’s producers, producing under the moniker Chillings. While at the agency Ice was able to meet and connect with people and sounds from across the globe learning and picking up different influences from Asian Flutes to uniquely African percussions, Latin spices and more, culturally layering an Afro-Beats foundation, and giving birth to a fresh sound that is uniquely his own.

Following his time at List Entertainment, IceBeatChillz remained behind the scenes developing and producing Afro-Beat for emerging acts, including 2x Award Winning Afro-Fuji artist, Barry Jhay , Nigerian Alt-R&B artist Tems and more . A versatile and free soul, IceBeatChillz defies categorization and simply desires to make a powerful contribution to the world of music with fresh sounds to propel the African Music scene to new heights. And now with his new partnership with Crystal Clear Records, IceBeatChillz is putting himself front and center as an artist/producer bringing his unique sound to the forefront for the world to hear. 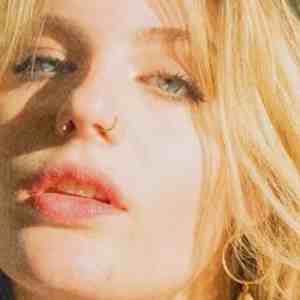 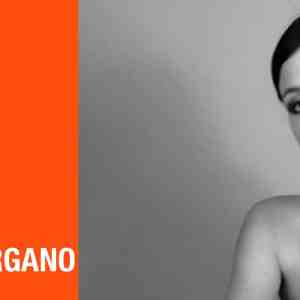