We had the pleasure of interviewing Christian Neonakis of My Kid Brother over Zoom video!

“We’ve definitely gotten a lot of inspiration and support from where we come from,” exclaims Richard. “There’s no place like Leesburg. There’s a lot of excitement in the community around music. When I think of all the places I’ve lived, not one gave a fuck about music quite like this place does. It helped us grow.”

“Leesburg gave us the confidence to try as hard as we could,” agrees Christian. “We never want to lose sight of that.”

It all starts there too…

As the story goes, Christian and Sam worked together at a local restaurant back in 2015. After meeting Dylan, they began jamming before inviting Richard into the fold. The lineup cemented upon Piano’s addition during October 2018.

Inspired by a multitude of different artists and genres, they fashioned a singular interpretation of alternative: one that mined the highs and lows of pop and the nuances of rock. The soundscape teeters between ecstatic piano, nimble guitar, and dynamic vocal transmissions.

Beyond music, their bonds even extend to their respective living situations. As such, the friendship took precedence over everything—as evidenced by the mantra “Take Care of Each Other.”

“Within the band, we always make sure everyone is doing okay first,” assures Piano. “Our emotions, feelings, and friendship come before anything. The music comes second. We’re such close friends. ‘Take Care of Each Other’ extends to listeners, because we hope people know we care when they hear us.”

Signed to Fearless Records in 2019, they formally introduced themselves on “Native Tongue.” Bluesy distorted guitar seesaws between a steady beat before Christian carries a biting and bold hook, “Someone take me home, cut me through the clouds, back to Leesburg, I found out, I’m a sentimental dog who come’s around but don’t belong. I miss my native tongue.” It all builds towards a punky freak-out and wish to fly back East.

On the single “Daydream,” ethereal keys underscore a sunny chorus, “Let us leave on a ship called LSD,” as the guitar swings towards a wonderfully wobbly strut. Christian goes, “The lyrics explore the whole idea of a counterculture. You’re not letting standardized social norms devour individuality and innocence.”

Elsewhere, handclaps and a theatrical bass line reverberate alongside Christian’s falsetto on “Smile (Losing My Mind).” Underneath a frenetic chant, the band recorded “a whole bar interaction next door, ordering shots and capturing crowd noise” before a “guitar solo played through a cigarette amp,” according to Piano.

“Whether you hear our record or go to a show, we hope you feel like you belong to something,” Christian concludes. “Maybe, it makes you feel better. The most important thing is you feel understood.”

My Kid Brother, have shared the video for the new song “Good News.”

“My friends always try to get me to go out at night, but I never want to,” says vocalist/guitarist Christian Neonakis. “One time, it made me feel bad enough that I wrote a song about it. Sometimes, I feel like all my friends are cool and I’m such a fucking loser.”

My Kid Brother previously shared the video for “Aint That Cool.”

The band also premiered the video for “Daydream,” which features a clandestine dance party, parrots, and dogs, at Alternative Press. 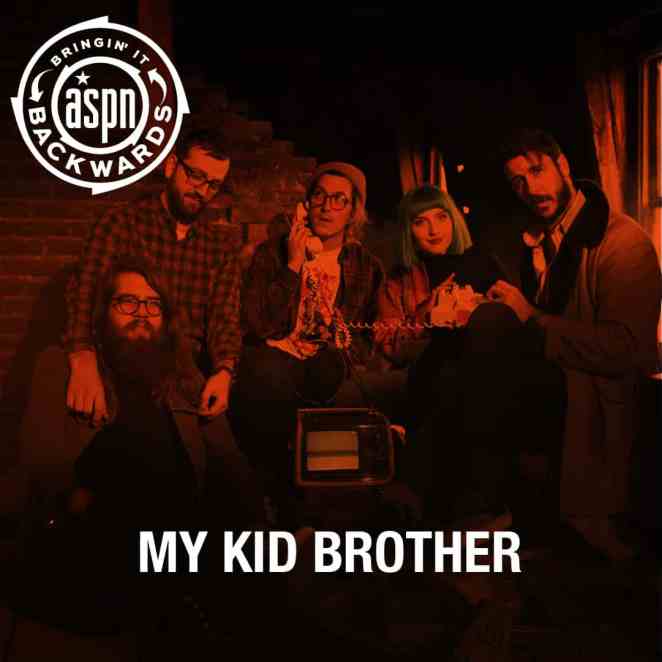 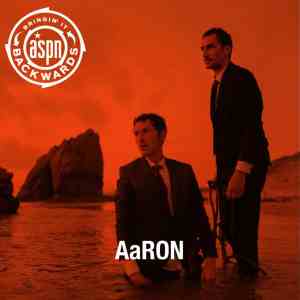 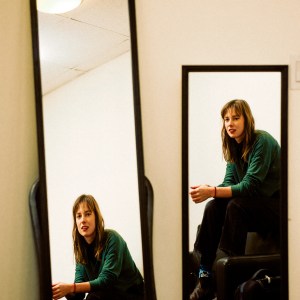