Together with American Songwriter and Sean Ulbs of The Eiffels, we had the pleasure of interviewing Nané over Zoom video!

Nané is a high-energy six-piece outfit from Austin, TX who caught the attention of Brittany Howard in June 2020 with their “Blue Velvet” music video. Howard selected them as one of her five picks for this year’s NPR Tiny Desk Contest, commenting on the groove while giving major props to lead singer Daniel Sahad who she applauded for his “no holds barred” performance.

Sahad hails from the Dominican Republic. His grandparents are respectively Black, White, Latino and Arab (Lebanese). An offspring of globalism, Daniel comes from a lineage of courageous individuals who broke barriers to pursue their dreams. Called Nané as a term of endearment by his family in the Dominican Republic, Sahad determined the band’s name with a communal approach in mind – when you call him Nané, you’re family too.

Nané (the band) came together in 2016 at The University of Texas at Austin where Daniel and guitarist, Ian Green, would drink and play cover songs for their friends. The pair quickly realized their potential to write original music together.

The boys added bass player Scott McIntyre to the lineup and began writing their debut album while performing with Dayglow drummer, Brady Knippa, and Black Pumas keyboardist, JaRon Marshall. Nané rose quickly on the Austin music scene, playing a series of sold-out shows in front of the shimmering curtains of Stay Gold. In their first year as a band, Nané has headlined for crowds of over 1,000 people, as well as opened shows for Black Pumas, Bob Schneider, Eric Tessmer and Sir Woman.

They also spent time in the studio recording their debut record with Grammy-award winning drummer, John Speice IV, on production and Adrian Quesada of the Black Pumas engineering and mixing. Their debut album was released on November 13, 2020! 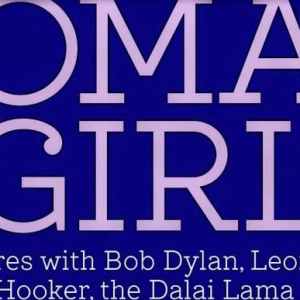 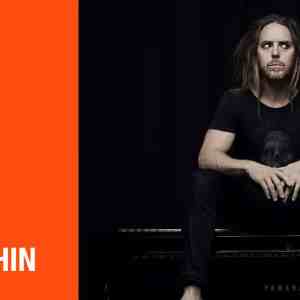