We had the pleasure of interviewing Nightly over Zoom video!

Nightly, formed by cousins Jonathan Capeci and Joey Beretta, and drummer Nick Sainato, have released a steady stream of music since their 2016 debut honest EP, which featured the 10 million-plus streamed single “XO.” With a fresh start to 2020, the band released an alternate version of their cinematic track “the movies (ft Charli Adams),” followed by the upbeat breakup anthem “you should probably just hang up.” On August 21, the band released their new single “summer” along with the announcement of their debut album, “night, love you” out October 16th. 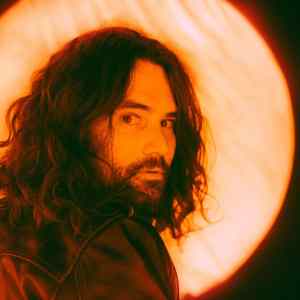 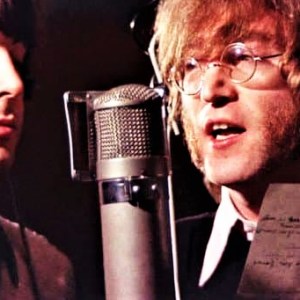