We had the pleasure of interviewing John McEuen, a former member of the Nitty Gritty Dirt Band, over the phone!

John McEuen, an original member of Nitty Gritty Dirt Band, has been continually performing since 1964 — logging 9,500 concerts and 300 television appearances while traveling more than three million miles on the road — both with the band and as a solo performer. In 2017 John was inducted into the Banjo Hall Of Fame and honored with the Folk Alliance Organization’s “Best in the West Award” for his solo performances.

McEuen has made over 40 albums (six solo) and has earned four platinum and five gold recognition awards, Grammy nominations and wins, CMA and ACM awards and an Emmy nomination. He’s performed on another 25 albums as a guest artist and produced more than 300 concerts throughout his career. His production of Steve Martin’s The Crow won the 2010 Grammy award for Best Bluegrass Album Of The Year, and his popular “Acoustic Traveler” show on Sirius/XM’s The Village is now in its 15th year.

John McEuen’s countless performances include everything from picking with street performers to joining the likes of Phish, Earl Scruggs and Levon Helm on stage… and even a memorable performance on Sesame Street with a herd of goats and a cow! In 1977 the Nitty Gritty Dirt Band became the first American band to tour the Soviet Union, performing 28 sold-out shows in May of that year. The tour included a television broadcast reaching 130 million people and the trip is featured in 2017’s Free to Rock documentary about how American Music brought down the Iron Curtain.

Arguably, McEuen’s most endearing accomplishment may be his instigation of what Rolling Stone called “The most important record to come out of Nashville” and what a 2004 ZAGAT survey called “the most important record in country music” – Nitty Gritty Dirt Band’s 1972 album Will the Circle Be Unbroken.  The album is in the Grammy Hall of Fame as well as The Library of Congress. 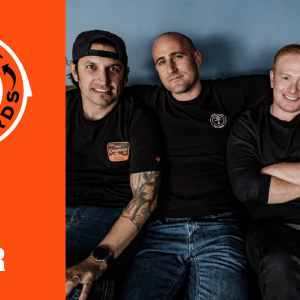 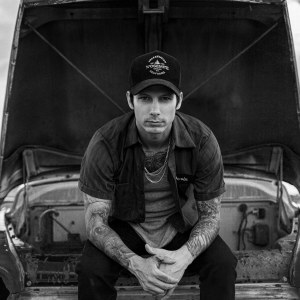