We had the pleasure of interviewing Patrick Droney over Zoom video!
​​​​
Singer, songwriter and celebrated guitarist Patrick Droney shares new track “Passerby” on Warner Records. Released alongside an official video, the reflective song continues Patrick’s momentous 2020 thus far, which has seen the release of “The Wire” and a recent collaboration with Kygo on “Say You Will,” off Kygo’s acclaimed new album, Golden Hour.

Patrick explains, “There is so much sentiment attached to places – places we grew up, places we outgrew, places we miss. It’s always a particular feeling for me when I return somewhere I know so well but can feel the gap of time in which life has moved on. The details of both my own perspective and my surroundings have shifted. The heart holds love and its absence in a similar way – what do we still recognize in each other after all this time and change? It’s a constant balance of looking back on what was, reckoning with what is and the uncertainty of what will be.”

Patrick had a breakout moment with the independent release of his debut EP in 2018, earning more than 25M Spotify streams and spawning “High Hope,” which has accumulated 10M streams to date, as well as “Stand and Deliver,” which he performed on Late Night with Seth Meyers and landed in the Top 10 on Spotify’s US Viral Top 50 chart, with Premier Guitar praising his “bluesy, catchy hooks.” A natural virtuoso, he first picked up a guitar around age 5, starting an obsession that that led him to receive the “Next Generation Award” from the Robert Johnson Foundation at age 12, later attending the prestigious Clive Davis Institute at NYU and earning a spot as one of Fender’s go-to artist ambassadors, and of course, his new deal with Warner Records. 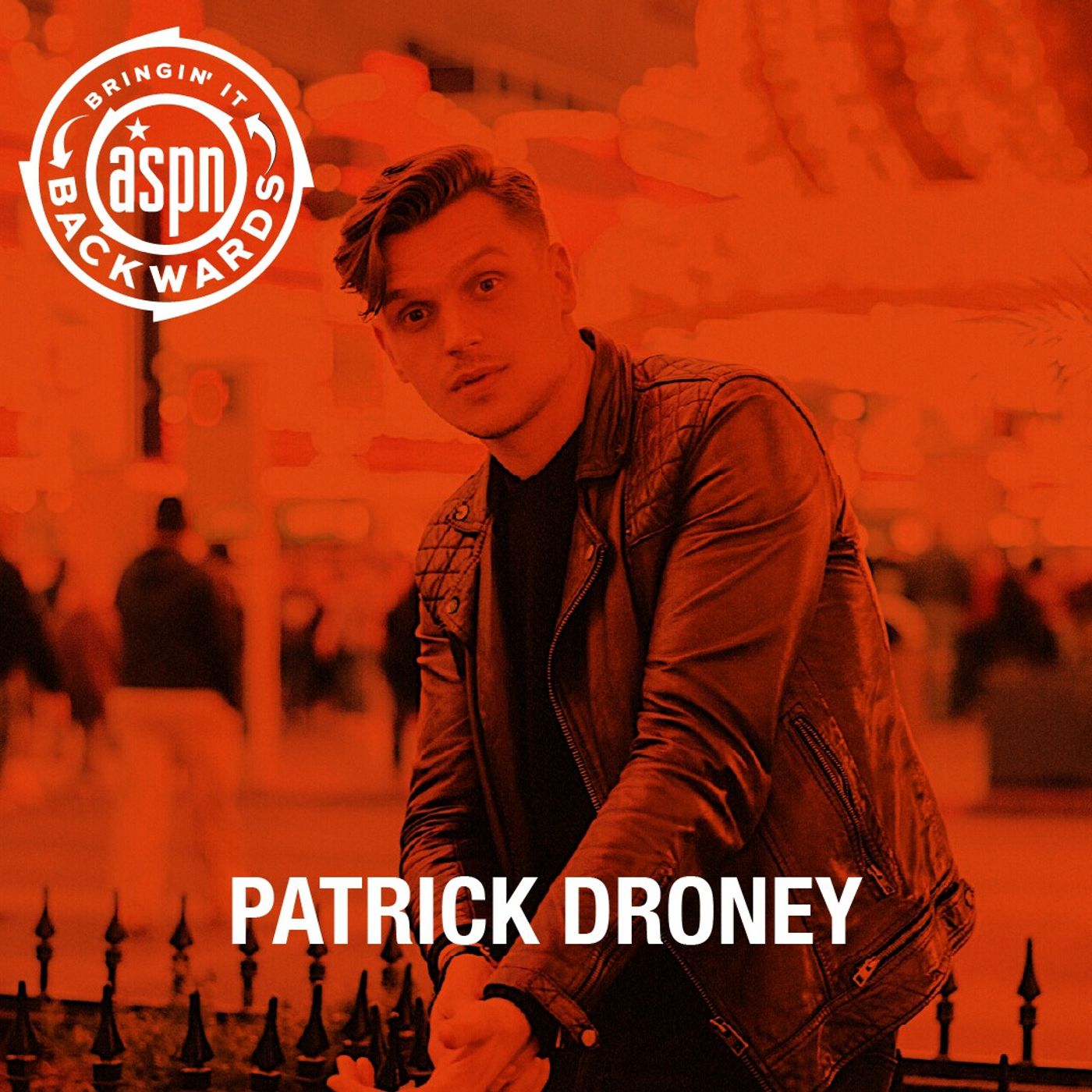 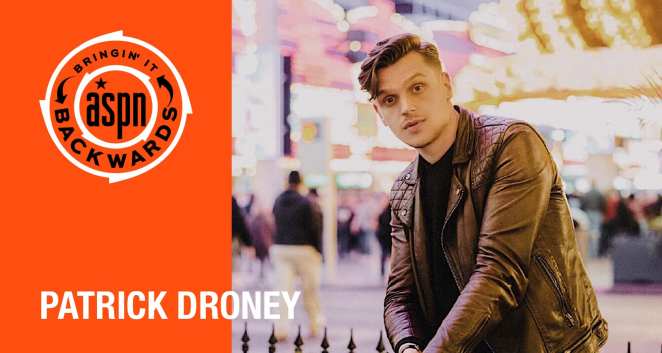 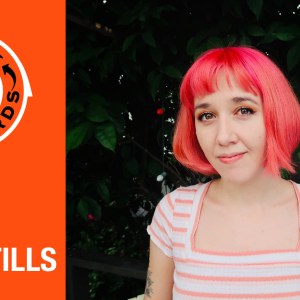 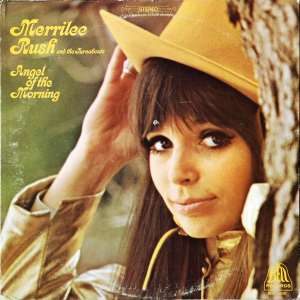