Together with American Songwriter, we had the pleasure of interviewing Pell over Zoom video!

New Orleans rapper Pell announces glbl wrmng vol. 1 — a new conceptual project out February 19th. GLBL WRMG is a new NOLA-centric collective launched by Pell and music professional Nate “Suave” Cameron of 20+ local artists and producers including Malik NinetyFive, Jzzle, Jelly of Tank and the Bangas, Lil Iceberg, Kr3wcial, and more. glbl wrmng vol. 1  is an ode to the strength and resilience of their beloved hometown and emphasizes the city’s heroic survival.

“I wanted to make records with all my hometown friends that didn’t have to be just Pell records that could showcase the talent of New Orleans and what we had to offer,”Pell says.“I wanted to executively produce this record and then give us all something to call back on whenever we were on the road or outside of the city so that we could keep connecting and building together.”

glbl wrmng vol. 1 aims to capture the beauty, vibrancy, and, most importantly, resiliency of New Orleans — a city that can attest to the harsh realities of climate change — while simultaneously showcasing the artists and producers who are reinventing (and heating up) the city’s sound. GLBL WRMNG will be rolling out community initiatives involving recycling and gardens to give back to their local neighborhoods throughout the year.

As part of the “504” YouTube premiere, proceeds of the streaming will go toward Concerned Citizens of St. John Parish, a non-profit organization 30 minutes outside of New Orleans. The town has the third-highest COVID -19 death rate in the nation (among other shocking statistics) and the nonprofit’s mission is to raise awareness about the high levels of Chloroprene in the atmosphere while providing solutions for the poor air quality.

Growth is ingrained in Pell’s nature. Since taking the industry by storm in 2014, the electric New Orleans native, born Jared Pellerin, has continued to expand his sound and musicality. His stellar Floating While Dreaming debut garnered attention and praise from press across the board, including FADER, Billboard, XXL, Complex, among others.. After touring with G-Eazy, in 2015 he released LIMBO, an EP produced by TV on The Radio’s Dave Sitek, developing his “experimental soul” sound to set him apart from his peers. Pell released his next EP, girasoul (4.5 million streams to date) via Payday Records in December 2017. The project featured collaborations from Saba, Imad Royal, and Vérité. Later in 2019, Pell released his second full-length album “Gravity,” an ode to his hometown of New Orleans, featuring performances by PJ Morton, VÉRITÉ, Ambré, and Malik Ninety Five. The album documents his growth and pulls inspiration from different life transitions such as heartbreak and longing. Pell has toured with Kehlani, PJ Morton, Doja Cat, Brasstracks, Tory Lanez, and has performed at prestigious festivals like Hangout, Firefly, Pemberton. 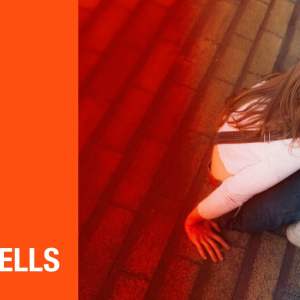 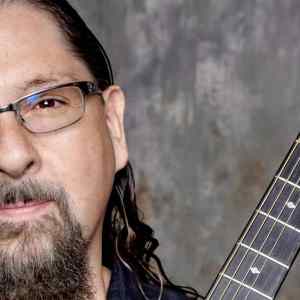