We had the pleasure of interviewing Scout Durwood over Zoom video!

Scout Durwood’s debut studio album, TAKE ONE THING OFF, was released via Blue Élan Records along with a 22 episode digital series of the same name, itself earning a nomination for Best Indie Series at the 2019 Streamy Awards. Scout has starred in MTV’s scripted comedy, MARY + JANE, Oxygen’s FUNNY GIRLS, and has her own 30 minute comedy special available on the Epix series, UNPROTECTED SETS. Scout is also an accomplished cabaret singer and nationally touring comedian. 2020 saw the release of Scout’s COMEDY ELECTRONICA VOL. 1 along with five music videos. 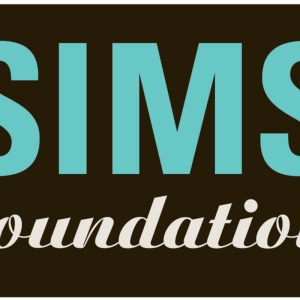 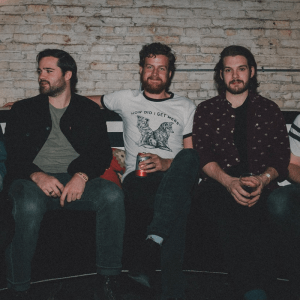