Together with American Songwriter, we had the pleasure of interviewing Smallpools over Zoom video!

Indie-Rockers Smallpools are back with a brand new single “simulation” today. The new track from the band’s upcoming sophomore LP due early 2021, displays a futuristic, groovy beat while questioning if the chaotic reality we live in is truly our own.

“When the word becomes such a circus, I can’t help but wonder if there’s somebody logged in just pulling our strings for their own entertainment”, says Sean Scanlon.

Smallpools erupted onto the scene with their head turning opening statement, “Dreaming” (now RIAA Certified Gold). The song surged to the top of the Hype Machine chart; quickly earning the band support from alternative radio stations across the country, multiple late night television appearances and a home on the road as the opening act for Twenty One Pilots, Walk the Moon, Grouplove and Two Door Cinema Club on their national tours. Smallpools then released their acclaimed, debut album LOVETAP! and spent the majority of the next two years selling out venues nationwide in support of its release.

In addition to their new single, Smallpools recently announced their signing to ONErpm. “With the ever-changing landscape of the way music is shared and consumed, we’re thrilled to be partnering with such an innovative company to release our long overdue second full length album,” shares the band on the new signing. For more information on ONErpm, please visit www.onerpm.com. 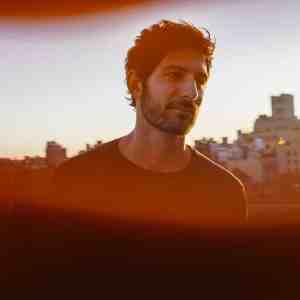 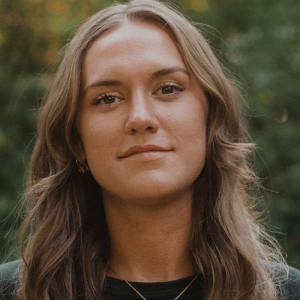