Bringin’ it Backwards: Interview with The Verve Pipe

We had the pleasure of interviewing multi-platinum 90’s alternative rock band THE VERVE PIPE’s founder/front man BRIAN VANDER ARK over Zoom audio!
​​​​
​​With a reputation for spectacular live performances, the multi-platinum alternative rock band The Verve Pipe are recognized worldwide for their radio hits Photograph, Hero, Happiness Is, Never Let You Down and the #1 smash single The Freshmen.
​​
​​In addition to their success on radio, TV, and film, sold-out concert dates throughout the U.S., Canada, Europe and Australia, features in Rolling Stone, Interview Magazine and many more, and videos on MTV and VH1, the band has made numerous television appearances, including ‘The Tonight Show With Jay Leno’ and ‘Late Night With David Letterman.’
​​
​​Between recording rock albums, including the most recent release Parachute, and their first-ever live album Villains – Live & Acoustic, featuring an acoustic reimagining of their platinum debut album Villains, The Verve Pipe expanded their repertoire to include writing and recording A Family Album, their critically acclaimed introduction to the world of children’s music, as well as their follow up family-oriented release, Are We There Yet?
​​
​​With a new lineup and a renewed energy and focus, lead singer/principal songwriter and founder Brian Vander Ark and the band continue to deliver original music that is distinguished by innovative arrangements, soul-searching lyrics, and layered vocals.
​​
​​The Verve Pipe perform both rock and kids shows throughout North America, including notable appearances at Lollapalooza, Austin City Limits Festival, Lincoln Center, Hangout Music Festival, SummerStage in Central Park, and many more.
​​
​​
​​https://www.facebook.com/thevervepipe/
​​https://www.instagram.com/thevervepipe/
​​https://twitter.com/thevervepipe
​​https://www.thevervepipe.com/
​​https://www.youtube.com/user/thevervepipe
​​https://open.spotify.com/artist/242iqFnwNhlidVBMI9GYKp?si=5_9pvEm1Ry6K6MXdtd75ig
​​
​​We want to hear from you! Please email Tera@BringinitBackwards.com 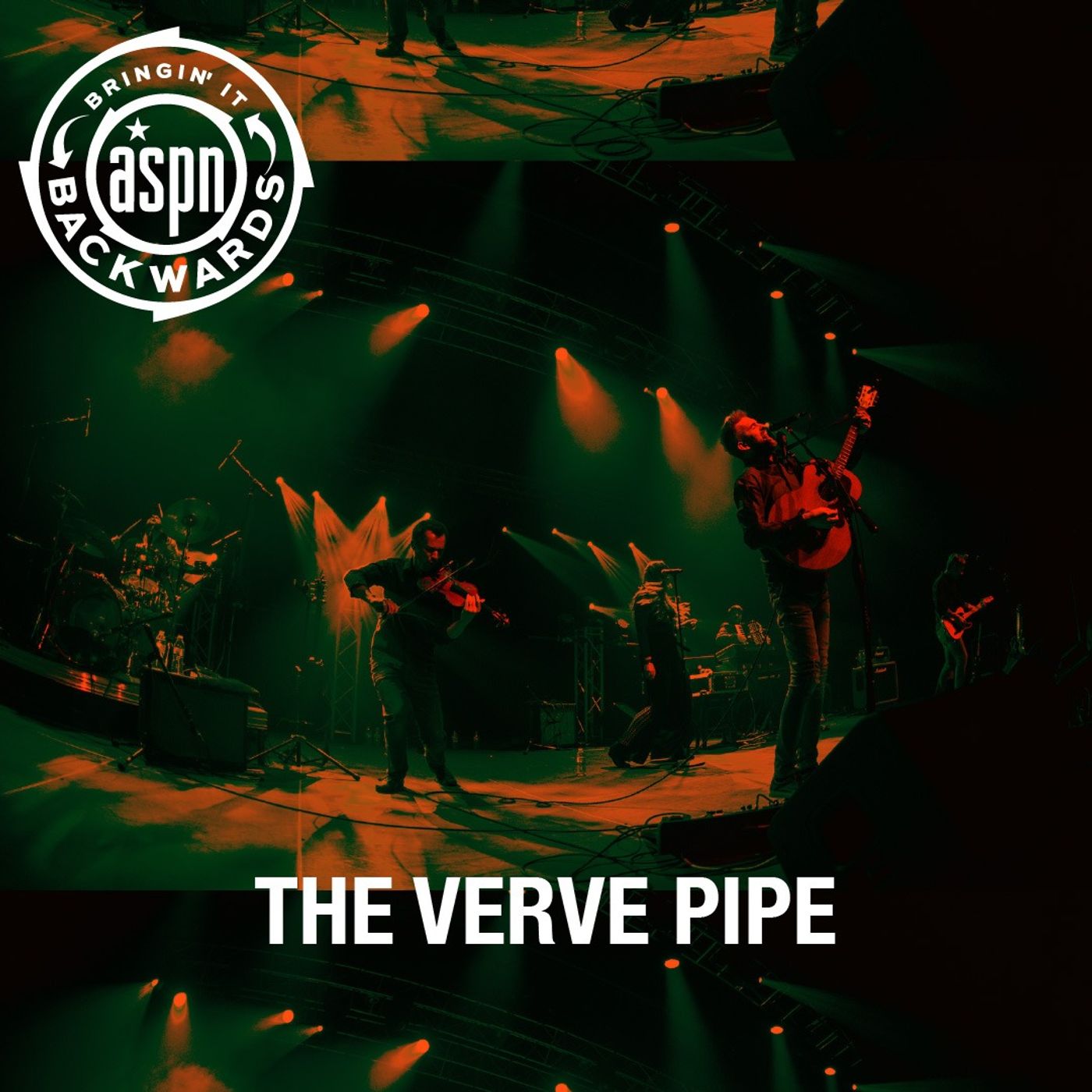 Bringin’ it Backwards: Interview with Man on Man

​​Listen & Subscribe to BiB We had the pleasure of interviewing Man on Man over Zoom video!
Read more
Articles

She covers Tom Waits' "Downtown Train" on It's About Time, her first new album in 28 years.
Read more
Features

Jesse Ruben is an all-around charming musician -- and today's release of his new single, “Future,” highlights Ruben’s captivating sound. It is...
Read more