We had the pleasure of interviewing Tisoki over Zoom video!

Multifaceted electronic producer Tisoki recently released his debut album ‘01953’ on Monstercat. ‘01953’ is an ode to the small town Tisoki grew up in – Wymondham, UK – as the number sequence is a direct callout to the area’s postal code. Unable to leave SoCal during the pandemic, Tisoki’s urge to reconnect with his UK roots and lean into new sonic styles resulted in a collection of unexpected songs that feel raw and nostalgic.

Reflecting on the last decade of his career, he’s earned support from household names like DJ Snake, Skrillex, and Excision, as well as collabs alongside Grabbitz, Borgore, and Crankdat to name a few. His musical influences stem from his early years of playing in rock bands, which equipped him with versatile performance chops that have landed him on global stages from Red Rocks to EDC Las Vegas. 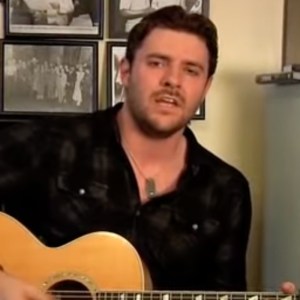 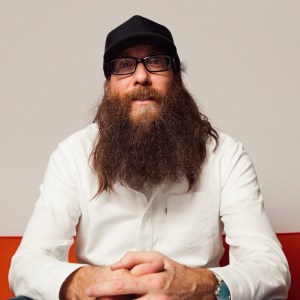